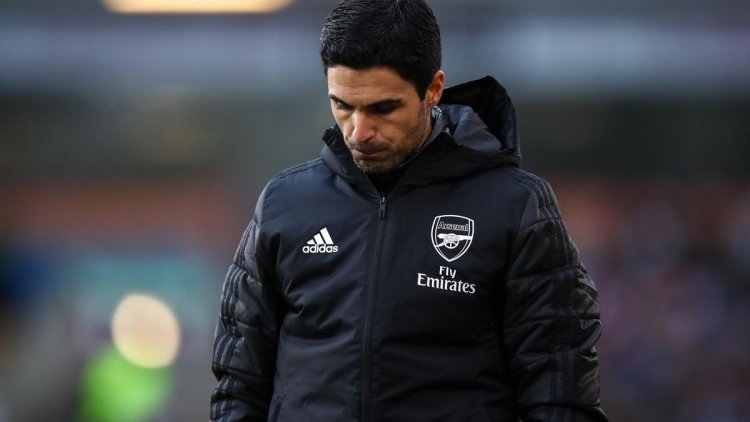 Arteta said he knew Rowley, adding that the former Scout helped legendary Arsenal manager, Arsene Wenger develop the Gunners in the past.

It was confirmed on Sunday that Rowley has sadly passed away, aged just 63. He passed on after a short illness.

The former Chief Scout was credited with discovering a string of Arsenal legends.

Reacting to the development, Arteta, speaking during his pre-match press conference on Tuesday ahead of Arsenal’s Premier League tie with Chelsea, said: “I knew him [Rowley] very well and we had some great moments. He was a big part of this club and he helped Arsene [Wenger] develop the teams of the past.

“It’s really sad news. We send our love on behalf of the club to his family and hopefully, he can rest in peace.”