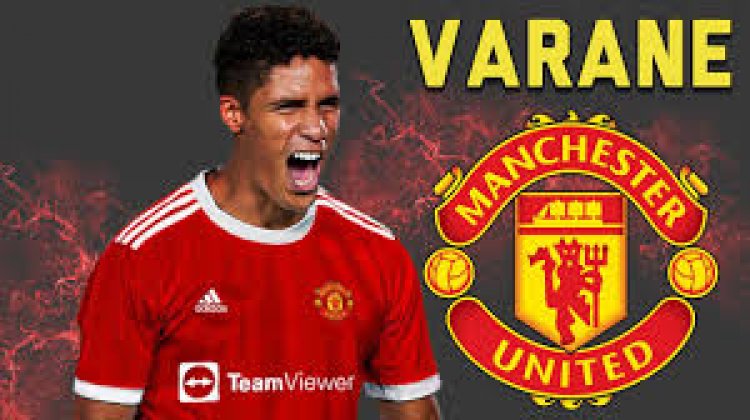 Manchester United defender, Raphael Varane has named Paris Saint-Germain forward, Lionel Messi, as the toughest player he has come up against.

Varane said that Messi is very fast, describing the former Barcelona captain as a good striker.

In an interview with Goal, Varane was asked who is the best player he has played against.

Messi and Varane came up against each other during their stints at Barcelona and Real Madrid, respectively.

LaLiga: Real Madrid close in on title as Barcelona suffer... 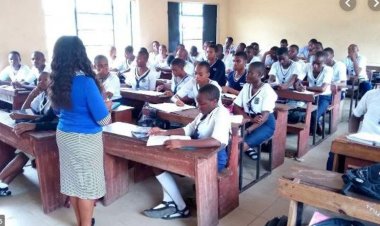 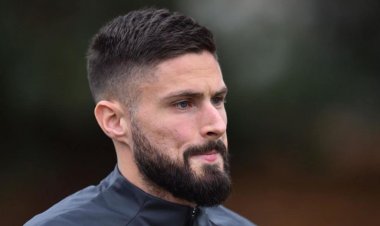 I am very proud of this squad – Giroud speaks ahead of...