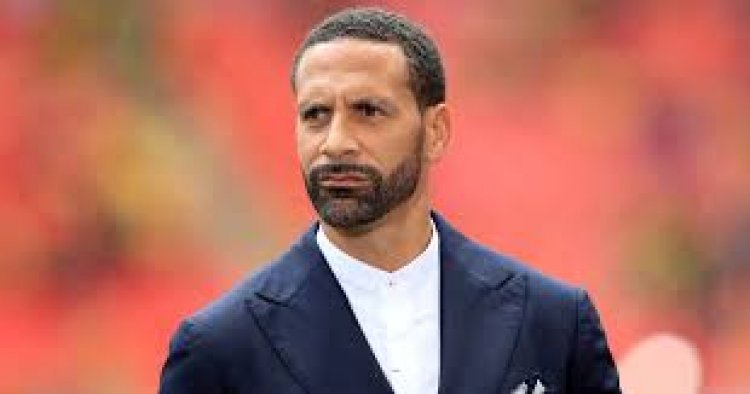 But Ferdinand believes the likes of Harry Maguire, Aaron Wan-Bissaka and Diogo Dalot were all poor against Liverpool.

“Wow. I hate to be negative about Manchester United, but the fall from grace is unheralded,” Ferdinand said on Vibe with Five YouTube channel.

“It’s never been seen before. It’s alarming but we have all seen it coming. A big, big rebuild needs to happen.

“It was embarrassing. I want to see some passion and desire. That game yesterday showed how far United are behind. You can go through it from No. 1 to 11 and it was poor.

“The whole team were a shambles. Every goal you can pick someone out. There was no awareness, the two full-backs Wan-Bissaka and Dalot not following their men.

“Maguire in no man’s land, not tight enough to the striker, not covering the run, in the middle of nowhere. People will say you shouldn’t single out people but it was embarrassing yesterday.”