EPL: Man City vs Liverpool clash will not decide who wins title – Klopp 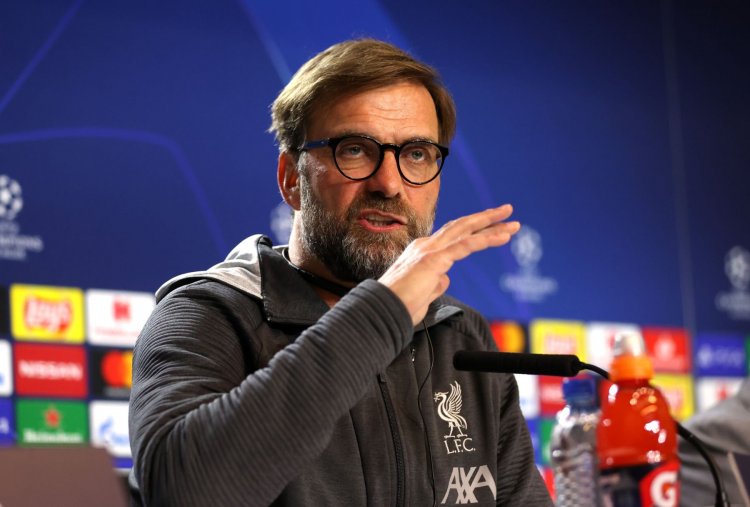 Liverpool boss, Jurgen Klopp has insisted their Premier League fixture at Manchester City this Sunday will not decide who wins the title.

The Reds travel to The Etihad this weekend, sitting only one point behind the champions on the table.

The match is being billed by many pundits as a title decider, with a City win giving them a four-point lead, with seven matches to go, while Liverpool would overtake their rivals by two points with a victory.

Klopp has now said his team must focus on winning all of their remaining games to ensure success.

He said: “If you win against City, which is already difficult enough, I think nobody would think, ‘OK, that’s it decided’, because of the quality of the opponent.

“Everybody knows about the importance of the next game, but after this game, there will be other games in other competitions, but in the Premier League as well.”