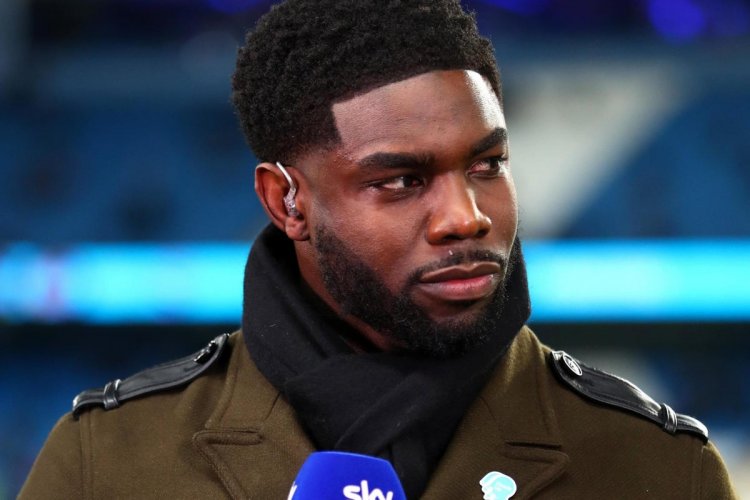 A Former England defender, Micah Richards, has said that Manchester City are still on course to win the title because of their easier run-in.

Richards was speaking on Sky Sports after City’s 2-2 draw with Liverpool on Sunday.

Kevin De Bruyne opened the scoring at the Etihad before Diogo Jota equalized for the Reds.

Just before the break, Gabriel ghosted in behind to restore the Premier League champions’ lead, but Sadio Mane levelled in the second half

City remain top, but still one point ahead of Liverpool with seven fixtures left.

Richards said: “On fixtures, Liverpool have the harder run but every game, one at a time. It is going to be tough no matter what.

“I thought City were outstanding today. The levels of fitness, quality, and decision making. I thought City had the better chances.

“In that first half I thought City had more than Liverpool

EPL: Abramovich to buy another club after selling Chelsea

I don’t like him, he believes he’s god – Enrique blasts Cristiano Ronaldo

Allegri backs Premier League-linked Ramsey to be a &#8216;really...