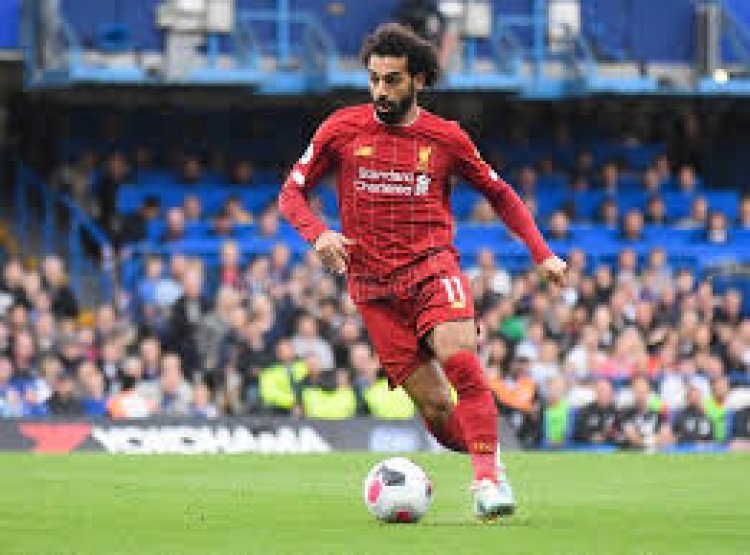 Mohamed Salah has made a U-turn on his contract demands from Liverpool, according to the Mirror.

The Egyptian has had a change of heart owing to the support he received from supporters this week after his country failed to qualify for the Qatar 2022 World Cup in November.

The love shown to him by Liverpool fans is said to have convinced him to sign on at Anfield.

He has now backed down over his wage demands and the Reds are now reportedly willing to give him an extra year to take his new deal until 2026.

The Egyptian forward will be 33-year-old by the end of his new deal, effectively keeping him at the club for his peak years.

The news will be a significant boost to Jurgen Klopp’s side, who are serious contenders for this season’s Premier League trophy.

Salah’s current deal expires in 18 months and though he’s happy on Merseyside, he had rejected two proposals from the club over extending his deal.

The winger wanted to earn as much as £500,000 weekly at Anfield to reflect his global status.

Liverpool were only willing to make him the club’s top earner on around £220,000-a-week.

EPL: I was surprised Rudiger ran to me after scoring against Brentford – Thomas... 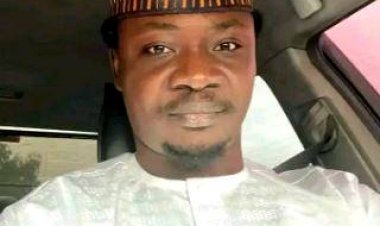 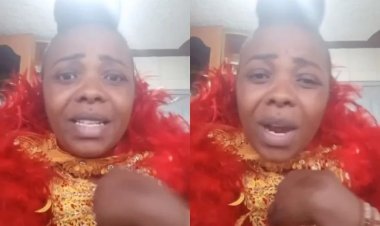