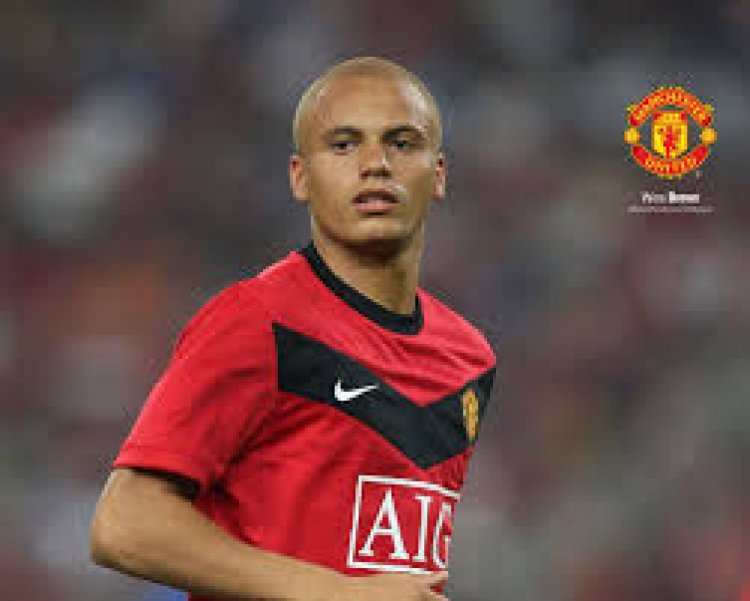 Rashford is arguably Manchester United’s best player this season with 17 goals and six assists in 28 games across competitions.

He is an integral member of Erik ten Hag’s side over the years.

Both Kane and Salah have won the Premier League Golden Boot respectively and scored over 150 goals for their respective clubs.

“He [Rashford] is electric when he’s on form. He looks sharp and focused and that’s really helped him.

“When he’s firing, opponents are scared of him and he is on the same level as Harry Kane and Mo Salah. He just needs to keep it going.”

EPL: I’d rather fight for title with another manager – Arteta speaks on Guardiola

Guehi and Walker-Peters to make England debuts vs Switzerland