EPL: Rangnick reveals Man Utd player that will not play again ahead of Arsenal clash 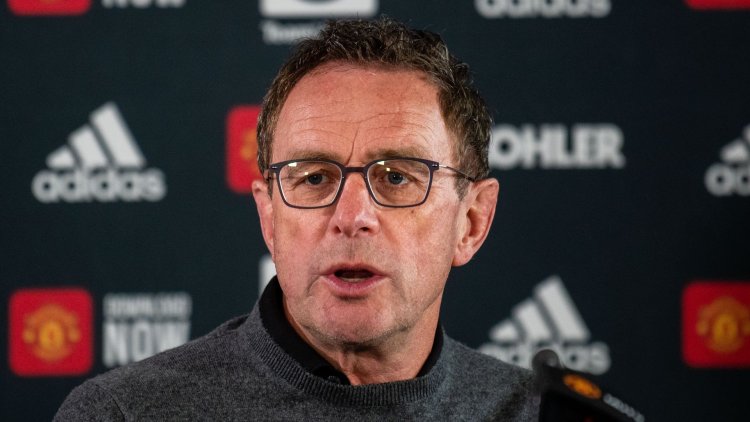 Manchester United interim manager, Ralf Rangick, has said Paul Pogba will not play again this season because of a calf muscle injury.

The injury has ruled out the World Cup winner for the next four weeks.

Pogba, whose contract expires at the end of the season, hobbled off after just 10 minutes of United’s 4-0 defeat to Liverpool on Tuesday night.

Following scans, Rangnick has now said the 29-year-old is likely to miss the remainder of United’s campaign.

Speaking ahead of Saturday’s trip to Arsenal, he said: “It seems from the scan we did it is very unlikely he will play again before the end of the season.

“The doctor told me it will take four weeks minimum for him to recover and the last game is at the end of May.

“I don’t think it is very likely he will play again.” 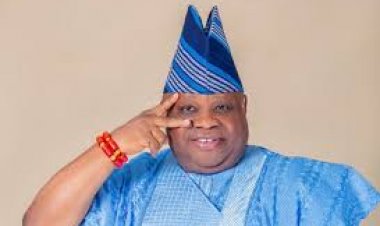 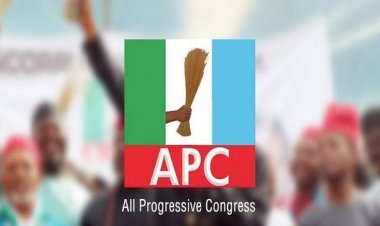