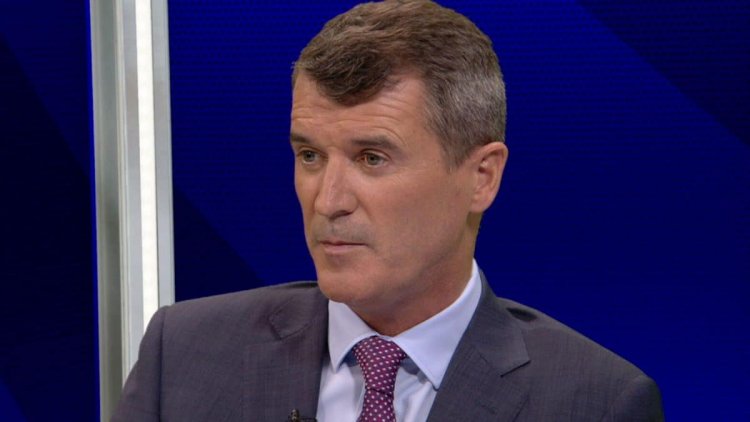 Manchester United legend, Roy Keane has hit out at Nemanja Matic for his post-match comment after their Premier League 1-1 draw with Chelsea at Old Trafford on Thursday night.

Matic, who will leave Man United at the end of the season, spoke fondly about Chelsea and Benfica, clubs where he plied his trade before moving to the Red Devils.

The midfielder had opened up about his former clubs in an interview after the draw, saying that they were in his heart, which didn’t please Keane.

Speaking on Sky Sports (via Metro), Keane said Chelsea, Benfica and Man United could not all be in his heart.

He said, “Where’s the standards at the club? Matic’s talking about I am leaving, I have had a great time, Man United will always be in my heart, oh and Chelsea as well, oh and Benfica don’t forget them, they all can’t be in your heart.”

Matic joined Man United from Chelsea in 2017 and has failed to secure a single trophy at Old Trafford.

Before he joined Man United, the Serbian won the Premier League twice with Chelsea and an FA Cup. At Benfica, he won the Primeira Liga and the Taca de Liga.

EPL: Why we failed to beat Man Utd – Tuchel speaks after 1-1 draw 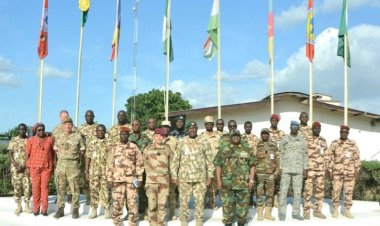