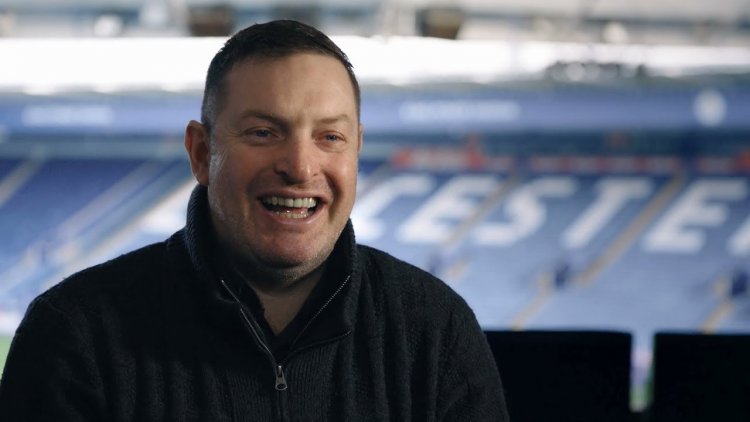 Former Leicester City defender, Gerry Taggart has named Super Eagles forward, Kelechi Iheanacho, as his ‘man of the match’ after the Foxes’ Premier League 1-1 draw with Manchester United on Saturday.

Taggart hailed Iheanacho for his brilliant display against Manchester United at the weekend.

He said he was impressed with the all-round performance of the former Manchester City star.

Recall that Goals from Iheanacho and Fred ensured both teams shared a point each at Old Trafford.

“At the end of the day, if you are going to get your team on the score sheet, you have got to make brave decisions, and that was a brave header at the back post by Kelechi Iheanacho.

“That is why he gets my man of the match.”

Rashford in shock move from Man Utd to Arsenal

UCL: You must help yourself – Thomas Tuchel tells Chelsea...