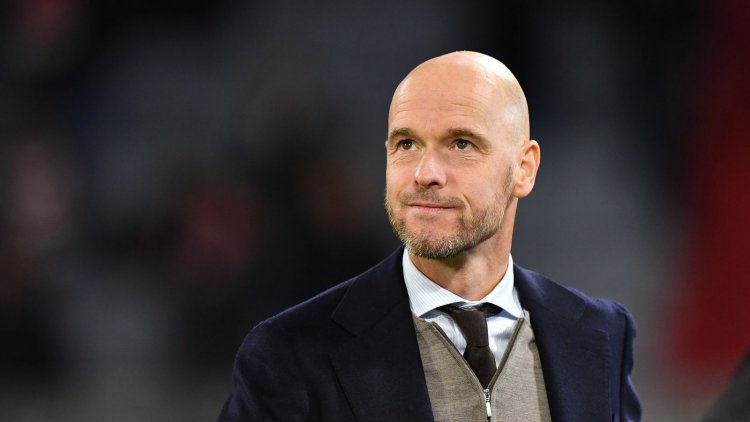 According to the Sun, Ten Hag has already assessed Man United’s squad in terms of who needs to go and what areas they need to strengthen, and he has identified the right-wing as an area of priority ahead of next season.

Ten Hag wants to sign players that are accustomed to his style of play and Antony would fill a problem position that has caused Man United a headache for the last few years.

Recall that Man United signed Jadon Sancho from Dortmund last year to play on the right-wing position, but he’s mainly been used from the left, where Marcus Rashford, Anthony Martial and Jesse Lingard all prefer to operate.

Man United have agreed on personal terms with Ten Hag to replace current interim manager, Ralf Rangnick, and take charge at the Theatre of Dreams this summer

Ten Hag, who is currently the coach of Ajax, is set to sign an initial three-year deal with Man United.

Meanwhile, Man United have a good relationship with Ajax, having dealt with them for Daley Blind and Donny van de Beek in recent years.