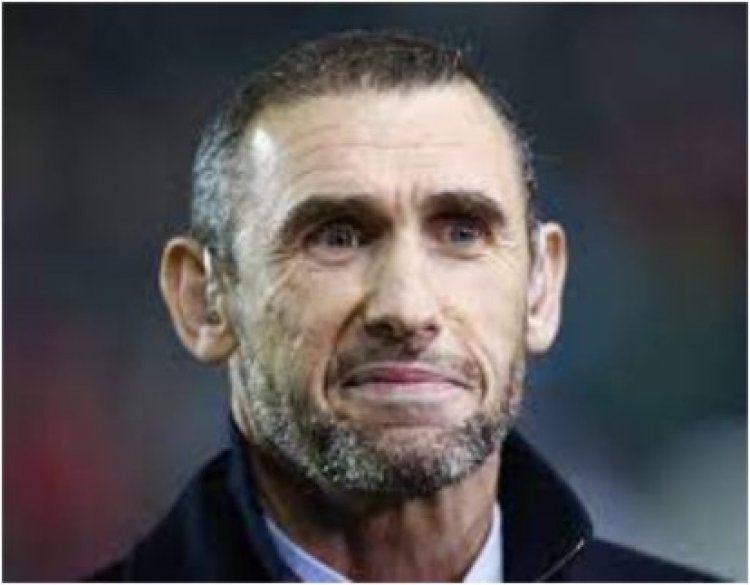 Former Arsenal star, Martin Keown, has revealed that Tottenham Hotspur have two advantages of finishing in the Premier League top-four ahead of the Gunners and Manchester United because of their manager, Antonio Conte and his records.

Tottenham are currently in the fifth position on the Premier League table with three points behind fourth placed Arsenal and one point ahead of sixth placed Man United.

“In this feverish top-four fight, Tottenham will feel they have a real advantage over their rivals and that is because of Antonio Conte and his record,” Keown wrote in a column for the Daily Mail.

In Conte, they have a coach who has won titles for every major club he has managed – five in total with Chelsea, Juventus and Inter Milan – and knows what it takes to qualify for the Champions League.

“Looking at their remaining fixtures, Tottenham have the most inviting run-in, although it is surprising that the Premier League have not confirmed a date for the postponed derby with Arsenal from January 16.

“The longer they take, the more it feels like they are exploiting the situation by trying to turn that match into a box-office battle for fourth towards the end of the season – and that concerns me.”

Arteta adds new player to Arsenal squad ahead of Crystal...

You’re now grandfather of forest, your role in World Cup...