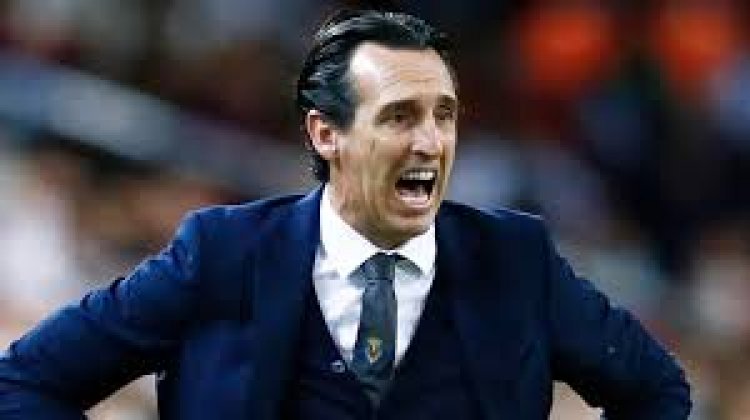 Villarreal manager, Unai Emery, has admitted he was tempted to take charge of Newcastle United, before deciding to stay in Spain.

Emery was favourite for the role at St James’ Park after Steve Bruce was sacked following the Saudi takeover.

However, the former Arsenal boss changed his mind and has now explained why he didn’t return to the Premier League.

“The Newcastle project is an attractive project – something to build, different to Arsenal.

“With Arsenal, you first had to knock down the walls, which is hard work, then start to build again. Newcastle, no; it was just about building from the ground up.

“So it is different, and I liked the idea. But I was also grateful to Villarreal for the opportunity they gave me, and we were in the Champions League,” Emery told The Athletic.

Guardiola reveals his biggest rival of his managerial career