EPL: We can hurt anyone – Zaha reveals Vieira’s gameplan that destroyed Arsenal in Palace’s 3-0 win 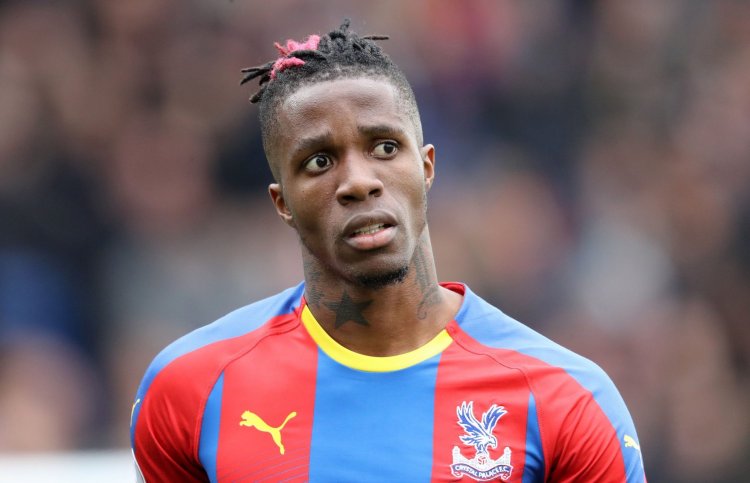 Crystal Palace defeated Arsenal 3-0 at the Selhurst Park, sending the Gunners to fifth place in the Premier League table, behind Tottenham.

Goals from Jean-Philippe Mateta and Jordan Ayew gave Palace a well-deserved lead by half time.

Zaha himself converted a penalty in the second half to complete Palace’s win for the home side.

Speaking about Palace’s tactics, Zaha told reporters after the match that, “We worked on what we were going to do all week.

“We knew they liked to play inside, so we tried to just block the inside balls and when we had the chances, we just countered and got the goals we needed.

“I think with the quality we have, we’ve got to impose ourselves. In the games we play, it’s not about looking at the shirt badges or whatever, we’ve got quality in our team.

“I think if we play the way we want to play, we can hurt anyone.”

Forest Green promoted to League One after Bristol Rovers...