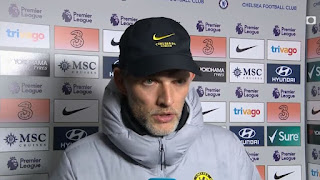 Chelsea manager, Thomas Tuchel, has said the club cannot win the Premier League title after falling 16 points behind leaders, Manchester City. The German said the Blues are more focused on making the top four. Tuchelâ€™s men were tipped as one of the favourites to win the title at the start of the campaign but have only won once in their last five fixtures. Manchester United, West Ham, Arsenal and Tottenham are in a battle to finish in the Champions League places and Tuchel said third-placed Chelsea need to look over their shoulder rather than looking to compete with City and Liverpool. He told a news conference on Friday: â€œEverything is quite hard and that is the challenge. â€œSixteen points sounds too much, itâ€™s too much to where we want to be and what we demand of ourselves. â€œWe should not get confused in thinking about winning the Premier League. We have to realise we are in the race for the top four right now which is a huge thing in the Premier League in general. â€œWe will not start judging competitions now. The most important thing is tomorrow against Crystal Palace and after that, we switch because are in a lot of competitions which is a good sign, we should not lose faith now.â€ 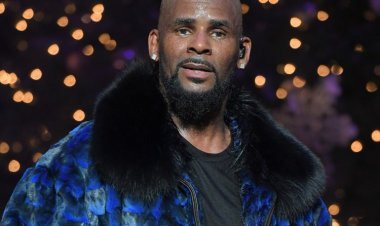 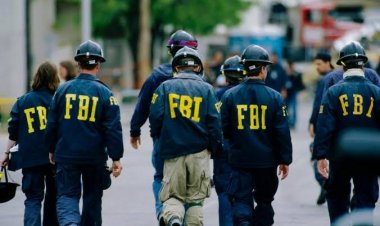 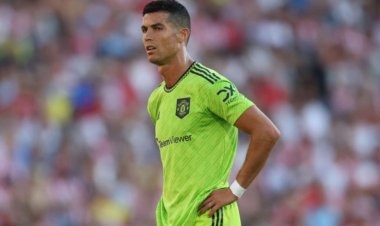