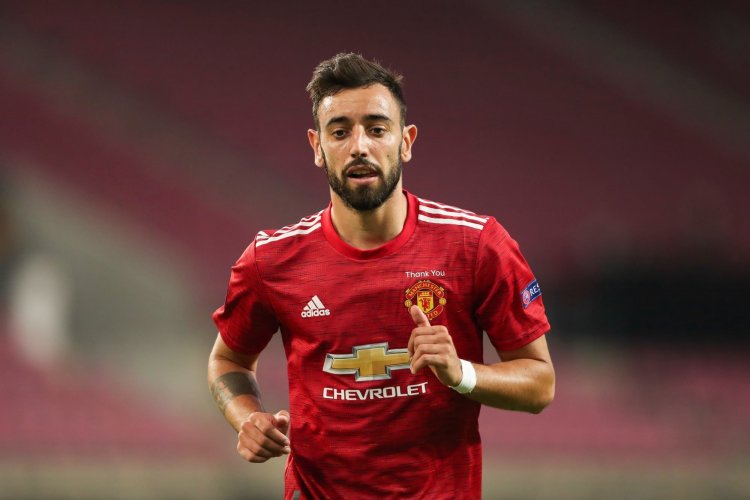 Fernandes signed a new contract with Man United on Friday, that would see him remain at Old Trafford until 2026.

The Portugal international made an immediate impact upon his arrival at Old Trafford from Sporting in January 2020.

The 27-year-old has scored 49 goals and contributed 39 assists in 117 games for Man United to date.

“His goals and assists record is phenomenal and he has performed remarkably consistent since he joined the club,” Murtough was quoted by Man United’s official website as saying.

“Bruno’s work rate, dedication and fantastic attitude are exactly what we want from a Manchester United player. He is the ultimate professional with many fantastic attributes to drive the high standards required to play for this great club.

“Bruno, like everyone across the football club, remains hugely ambitious and determined to deliver sustained success on the pitch to get us back to challenging for titles.”

Barcelona: He lied to me, Messi, I’m angry with him – Pique slams Bartomeu