EPL: You can’t play with cigar in your mouth – Higuain warns Suarez over new club 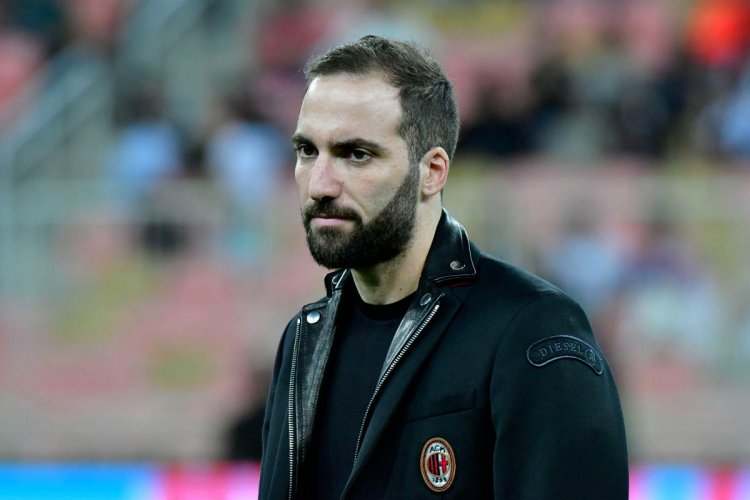 Higuain warned that playing in the American league is far from easy.

Higuain has struggled in the MLS since signing for Inter Miami in 2020, and he has now made it clear that life is more difficult there than he had initially imagined.

“I thought that I would come here with a cigar in my mouth, but it is difficult,” Higuain said in a Twitch interview with Christian Vieri.

“It is a hard league. I learnt that it is similar to Serie A.”

There have been reports in recent weeks linking Suarez to MLS when his Atletico Madrid contract ends this summer.

A report by Diario UF said that the Uruguayan has already decided to join David Beckham’s Inter Miami.