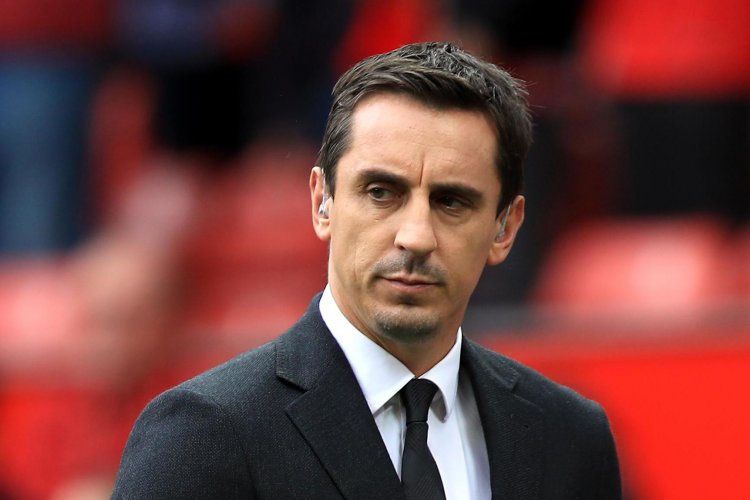 Former Manchester United star, Gary Neville has described the current crop of players at the club as waste.

A goal from Luis Diaz, two from Mohamed Salah and one more scored by Sadio Mane were enough to see off any threat from Ralf Rangnick’s weak United side.

Neville blasted the players as ‘waste of space.’

“This Man Utd team are a waste of space,” Neville on Sky Sports.

“This is as bad as it gets. I thought Man Utd looked promising towards the end of last season but the demise to where they’re at today has been alarming. What we’re watching is nothing. This is nothing.”

EPL: They make it easy for us – Salah mocks Man Utd after Liverpool’s 4-0 win