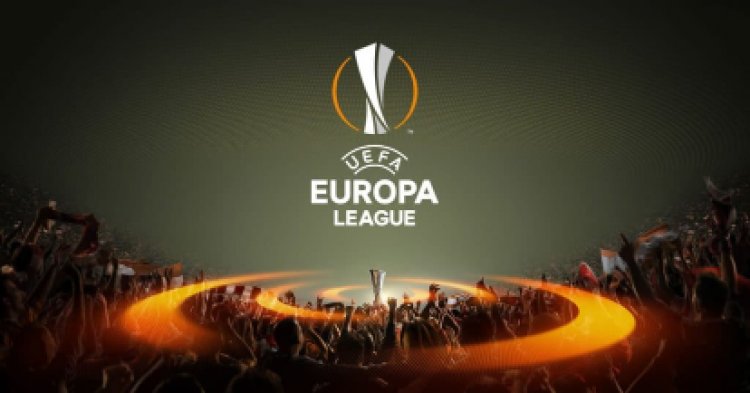 Barcelona have been eliminated from the Europa League in the quarter-final by Eintracht Frankfurt.

Xavi Hernandez’s men lost 3-2 to the Bundesliga side at the Nou Camp, after the first leg ended 1-1 last week.

Frankfurt raced into a three-goal lead, thanks to a Filip Kostic brace and Borre goal.

Sergio Busquets and Memphis Depay pulled back two goals late in the match.

Frankfurt will take on West Ham in the last four. David Moyes thrashed Lyon 3-0 in France and advanced with a 4-1 aggregate.

RB Leipzig who beat Atalanta 3-1 on aggregate will take on Rangers or Braga in the second semi-final.

I want better for myself in every aspect so think well before you approach me -... 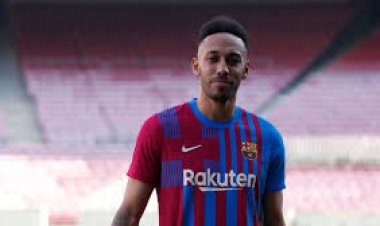 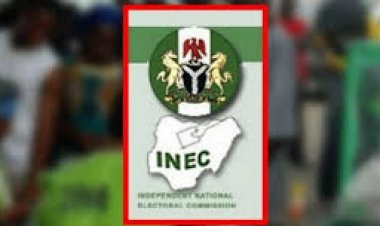 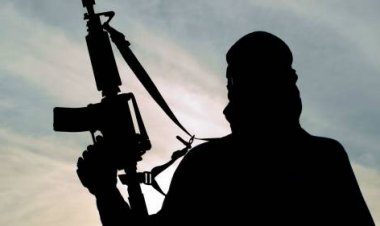