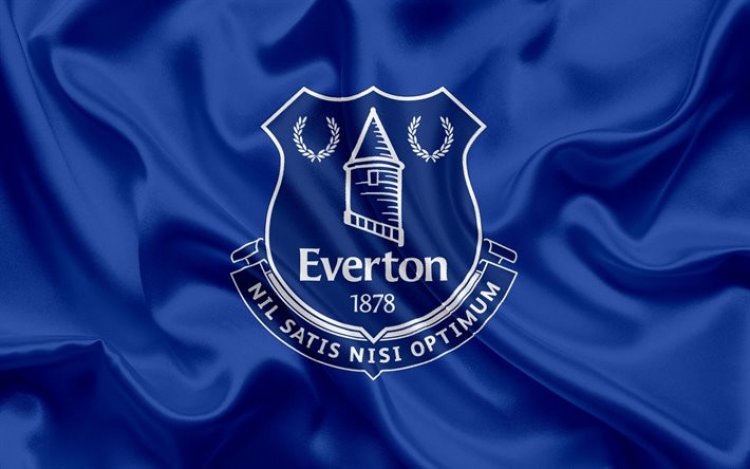 Some Premier League clubs are reportedly conducting a forensic analysis of Everton’s accounts amid suspicion they have breached the top flight’s spending rules for the last two years.

Sportsmail disclosed last month that Everton have reached an agreement with the Premier League in which they consult over signings and new contracts, to avoid being found in breach of the regulations.

That revelation angered many of their rivals.

Everton delayed publication of their 2020-21 accounts last week, adding to the ill-feeling, with many clubs baffled as to how they can have stayed within the spending limits after announcing losses of £120million. Their total losses over the last three years are a staggering £373m.

Under Premier League rules, clubs are only permitted to lose £105m over a three-year period, although investment in stadiums and infrastructure, women’s football and community projects are exempt from the calculations, and additional allowances have been made for the impact of Covid-19.

According to the publication, the unhappy clubs are considering their options, pending the outcome of their analysis, and have not ruled out suing Everton in a case that would be similar to the legal action taken against Derby in the Championship.

Everton explained their losses in their accounts, stating that Covid has cost them £170m over the last two years with a £103m loss in 2020-21 alone.

Those claims have been met with scepticism from some rivals. Sources at several clubs have pointed out that Everton’s write-offs due to Covid are way above most of those in the Premier League, despite the fact their missing gate receipts are considerably smaller.

Everton’s published accounts have done little to allay such concerns because they only provide details of £82m of the losses, split between £67m in 2020 and a further £15m in 2021.

That £82m of Covid-related losses is broken down as £22m in match-day revenue, £9m in broadcast rebates, a £17m drop in commercial income and a further £34m missing from other sources such as player transfers.

Everton’s rivals are not convinced by their calculations, however, and have taken matters into their own hands after failing to get the answers they were looking for in Premier League shareholders’ meetings.

The £373m losses at Everton over the last three years are the highest in the Premier League by far, with Chelsea and Arsenal the next in line with losses of £222m and £213m respectively, leading to incredulity that they can be explained away by the impact of the pandemic.

Everton are adamant they are complying with the Premier League’s profit and sustainability rules and are confident that their 2020-21 accounts will be signed off by the top flight.

Potential sanctions if the club are charged with a breach include heavy fines and a points deduction.

In addition to their financial problems, Everton face a battle on the field to stay in the Premier League. Frank Lampard’s side are just three points above the bottom three following Sunday’s defeat at West Ham, their fourth league loss in five matches, and relegation would be a financial calamity because the EFL’s application of their spending rules is far stricter.

This is automatic red flag - BBNaija's Ka3na advises ladies to run from men who...

NFF board has failed for not qualifying Nigeria for the Qatar 2022 FIFA World Cup...