Skip to content
The former Leicester winger is heading back to the Premier League after spending just half a season in Germany
Former Leicester winger Demarai Gray is back in English football at Everton, with the 25-year-old winger signing a three-year contract with the Toffees after completing a move from Bayer Leverkusen.
The ex-England U21 international is heading home on a deal that Sky Sports claim is worth £1.6 million after spending just six months in Germany.
He had joined Leverkusen on an 18-month deal during the January transfer window, but has now linked up with Andros Townsend and Asmir Begovic as a new arrival at Goodison Park under Rafael Benitez. 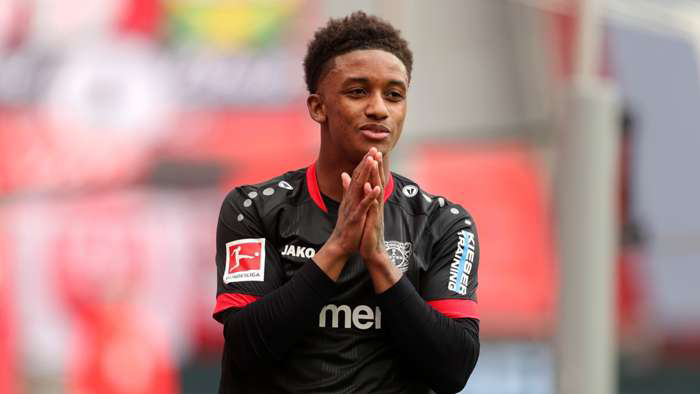