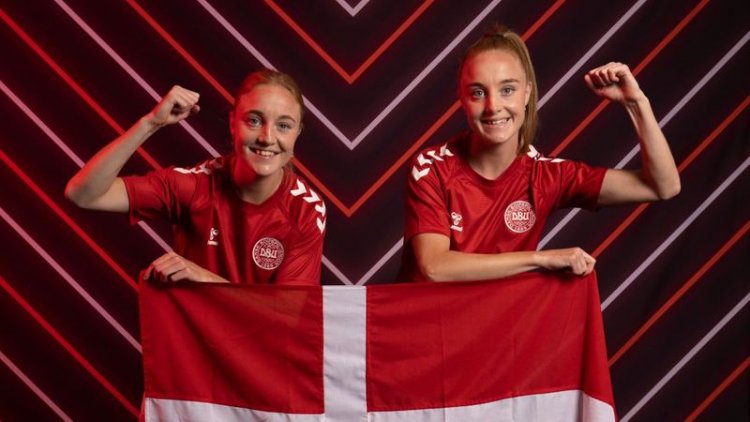 Everton have secured the services of Sara and Karen Holmgaard from German side Turbine Potsdam, the twin sisters both agreeing two-year contracts until the end of June 2024.

Left-back Sara and Karen, a defensive midfielder, were both involved in this summer’s European Championships where they represented Denmark alongside new Blues teammate Rikke Sevecke.

The 23-year-olds are manager Brian Sorensen’s fourth and fifth signings of the summer transfer window, following today’s announcement of goalkeeper Emily Ramsey joining the Club on loan from Manchester United.

Karen will link up with her new teammates at Finch Farm next week, while Sara will head out on loan to her former club Fortuna Hjørring.

Everton manager Sorensen worked with the Holmgaard twins during his time with Fortuna Hjørring and believes the Danish duo are two of the best talents to emerge from their homeland in recent years.

“They have been on my transfer list from day one,” Sorensen told evertonfc.com.

“Having worked with them at Fortuna, they are two of the most promising talents we have coming out of Denmark.

“I really like the mindset they both have. They’re combative players and good signings we have been able to make.

“As people, they are different, but their mentality is the same.

BRIAN SORENSEN
They are two of the most promising talents we have coming out of Denmark.

“Sara is of the best left-footer’s I’ve seen. She’s clever with her play and reads the game very well.

“Karen is the physical presence in midfield. She’s a player Evertonians are going to love – she has the qualities they demand from a player.

“Defensively and offensively on set-pieces, they are strong in the air.

“I’m really happy we have been able to bring them both in.”

Return of schools to missionaries: ‘You shall sleep no more’ – Islamic group gives...

Serie A: There are many animals in their squad – Mourinho...

Stack comes out of retirement for brief stint at Chesham 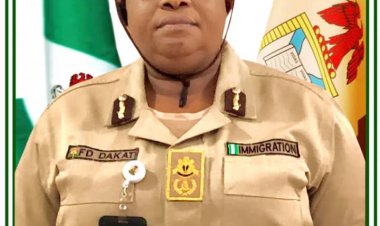 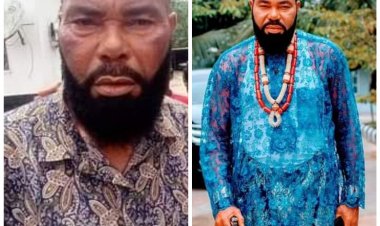