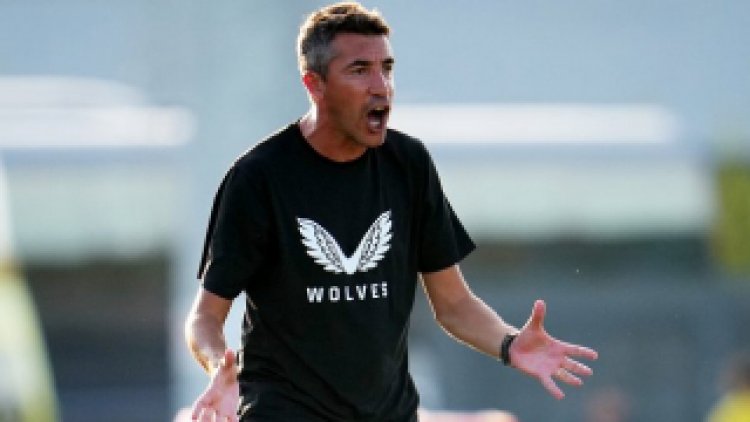 Everton, Wolves, Leicester and Brentford are among the teams being linked to Strasbourg striker Ludovic Ajorque.

The £18 million-rated forward is 6ft 6in, and has stood out in Ligue 1 in the past few seasons.

According to the Daily Mail, several Premier League clubs are pushing to bring him to England

The source claims that Wolves have already put in an offer that was rejected.

Strasbourg are not budging from their asking price, as they know that a bidding war will only increase Ajorque's value.

The ex-Angers star is willing to move this summer, as he likely believes he has the quality to shine in the Premier League.