A former Commissioner for Sports in Abia State, Uche Mpamah, has been confirmed dead. The late Mpamah died of undisclosed illness on Saturday. 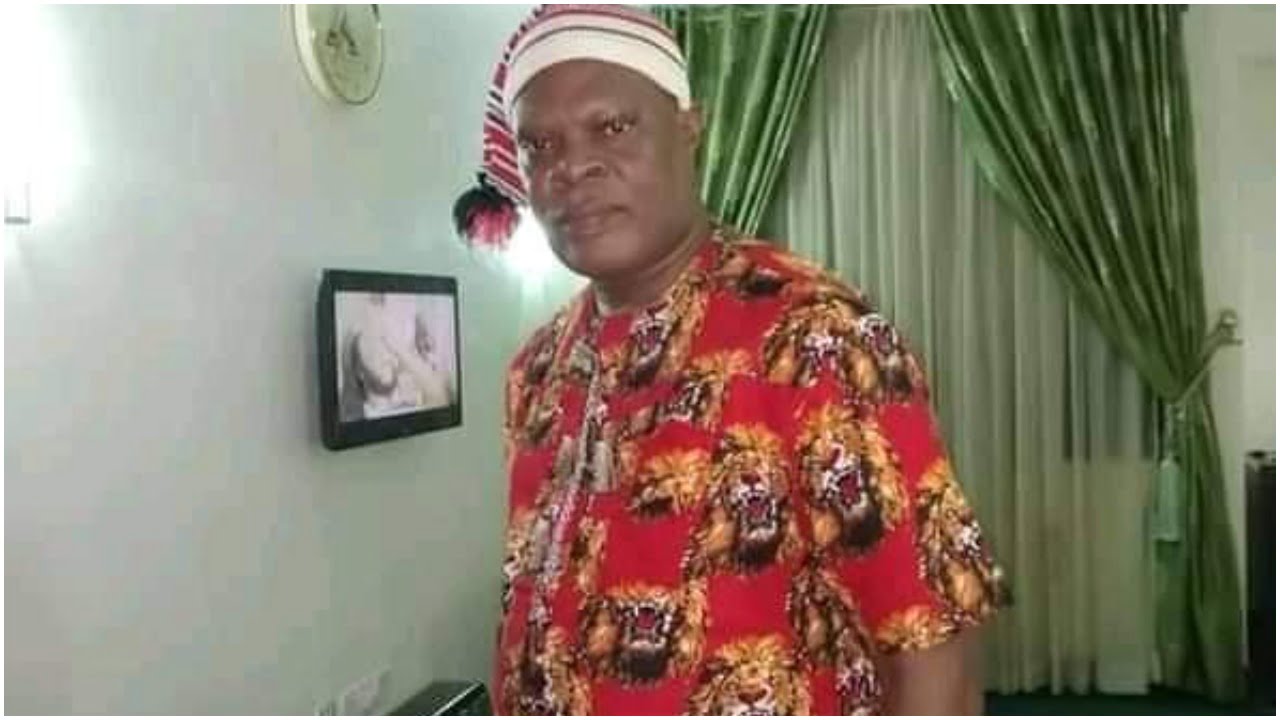 A former Commissioner for Sports in Abia State, Uche Mpamah, has been confirmed dead. The late Mpamah died of undisclosed illness on Saturday. The deceased served as Commissioner under the administration of former Governor Theodore Orji now the Senator, representing Abia central senatorial district in the National Assembly. The late ex-Commissioner hailed from Obuohia Obi-Ibere, Ibere clan in Ikwuano Local government area in Abia central zone of the state. Until his demise, the late Mpamma was a grassroots and consummate politician, and contested for the House of Representatives ticket of the Peoples Democratic Party (PDP) during its 2018 primaries for the Ikwuano/Umuahia federal constituency seat of Abia state. The deceased was also a one-time elected Chairman of Ikwuano Local Government Area, Chairman, Board of Broadcasting Corporation of Abia State and a former Senior Special Adviser to the Governor of Abia State, Dr. Okezie Victor Ikpeazu. Meanwhile, the Member representing Ikuwano/Umuahia federal constituency of Abia state in the House of Representatives, Hon Sam Onuigbo has expressed sadness over the passing of the former Commissioner of Sports Chief Uche Mpamah. The federal lawmaker described the demise of Late Uche Mpamah as a huge loss to the people of the state. According to Rep Onuigbo in a condolence message on Sunday, â€œI received with immense sadness this morning the news of the death of my brother, Hon Chief Uche Francis Mpamah (Ohamadike). â€œThere are no words that can best convey the devastation I feel in my soul at this huge loss to not only his immediate family, but to the entire people of Obuohia Obi-Ibere, Ibere Clan, Ikwuano, and indeed Abia State. â€œI and my family are devastated about this loss, but we must bow to the superior will of Godâ€. The Abia lawmaker, on behalf of his family and the good people of great Ikwuano/Umuahia North/South Federal Constituency, commiserated with Mpamahâ€™s immediate family and the entire people of Obuohia Obi-Ibere and Ikwuano over the unfortunate death. Onuigbo, however, prayed God almighty to grant family, friends and associates of the Late Uche Mpamah, the strength to come to terms with the huge loss.

Brazil vs Argentina: What Lionel Messi told officials who Stormed Pitch to arrest...

Ebonyi: Why we have not acted on court judgment sacking... 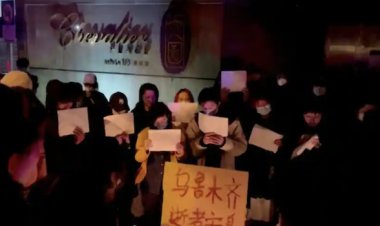 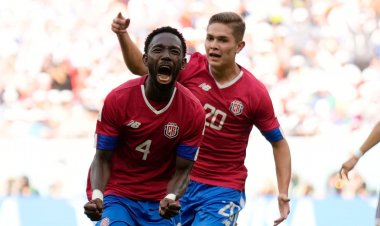 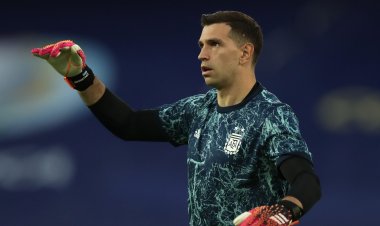