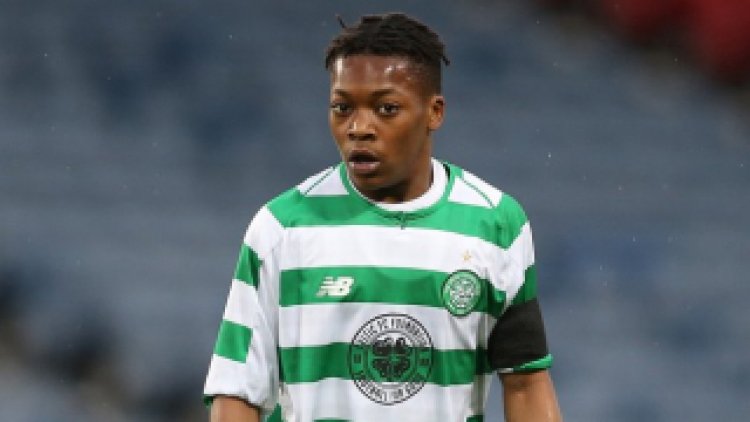 The 19-year-old was very impressive as a youth prospect at the Parkhead club when he played for their youth side.

He starred for Celtic's under-13s in the St Kevin's Boys Academy Cup, and was fast tracked into the first team.

However, he faded away, despite making his first team debut at 16 years old.

Now he is set to resurrect his career at Brest.

"I came to Brest because I saw that the project presented by Greg Lorenzi was good," said Dembele after signing.

"It's something that suits me and I think I can have some playing time here. It was a great opportunity that presented itself to me and it interested me.

He added: "I'm very explosive, I like to have fun and give it to the fans and. I like to score and win."

2023: Discussions of a merger between Peter Obi and Rabiu Kwankwaso is dead and...