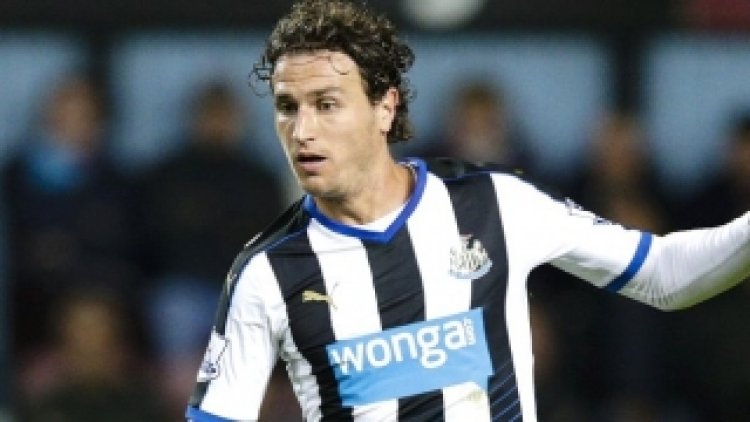 Ex-Newcastle and Watford defender Daryl Janmaat has announced his retirement.

The full-back is stepping away from the game at the age of 32.

Janmaat played for Newcastle from 2014 to 2016, signing from Feyenoord.

He then went to Watford when Newcastle were relegated in 2016, but was also relegated with the Hornets four years later.

He is set to become the technical director at present club ADO Den Haag.

In a statement, Janmaat said: "ADO Den Haag truly is my club, and I have not regretted a single second of my return one-and-a-half years ago.

"Although I still had a player contract for one season, I was doubting whether I wanted to keep playing.

"My ambition is to stay active and involved in the world of football, but in another role.

"When I received the opportunity to take on this role at ADO Den Haag, I did not have to think long about my decision.

"I am very happy with this fantastic opportunity and I would like to thank the club for the confidence that they have placed in me.

"To carry out this job, I will be able to rely on my experiences in the world of football and the network that I have built throughout my professional playing career. This is an ideal next step for me." 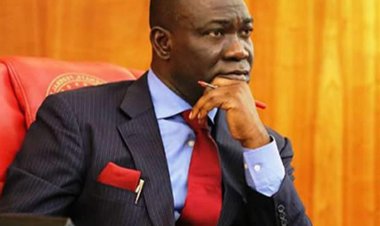 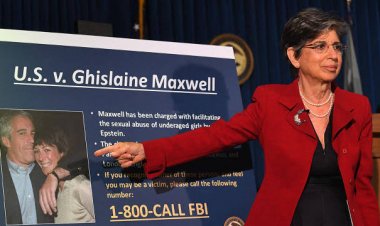 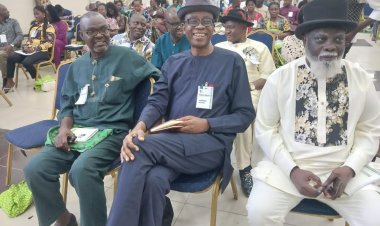