Except for criminal investigation, it is wrong for a policeman to check people's phones - Acting police spokesperson, Olumuyiwa Adejobi, says 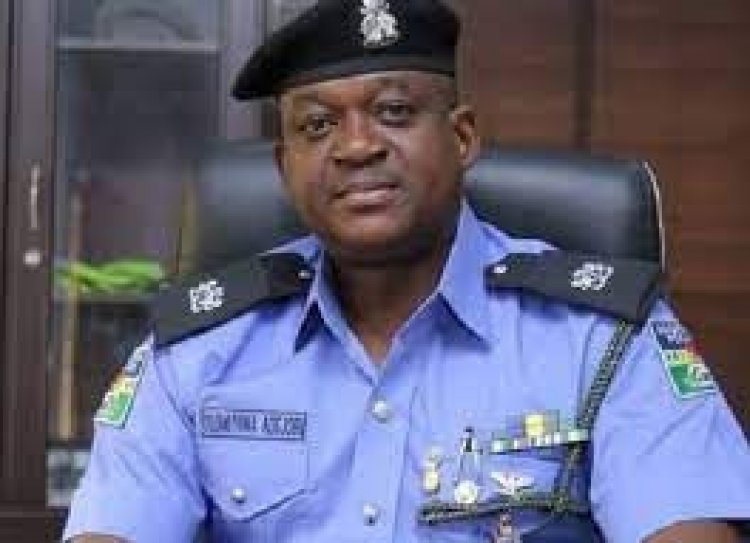 The acting Public Relations Officer of the Nigeria Police Force, CSP Olumuyiwa Adejobi, has again said it is wrong for any police officer to check a person's phone.

Responding to an inquiry from a Twitter user, Adejobi mentioned that except a phone is a subject of criminal investigation, it is wrong for a police officer to check one's phone.

''Sir what business does NPF have with checking people’s phones, going through WhatsApp conversations, and intruding on one's privacy. This still happens on a daily basis and I hope you’re aware''

''It's wrong, I have said this repeatedly. Except the phone is subject to a criminal investigation, and the phone has been marked exhibit, if not, no..very wrong'' 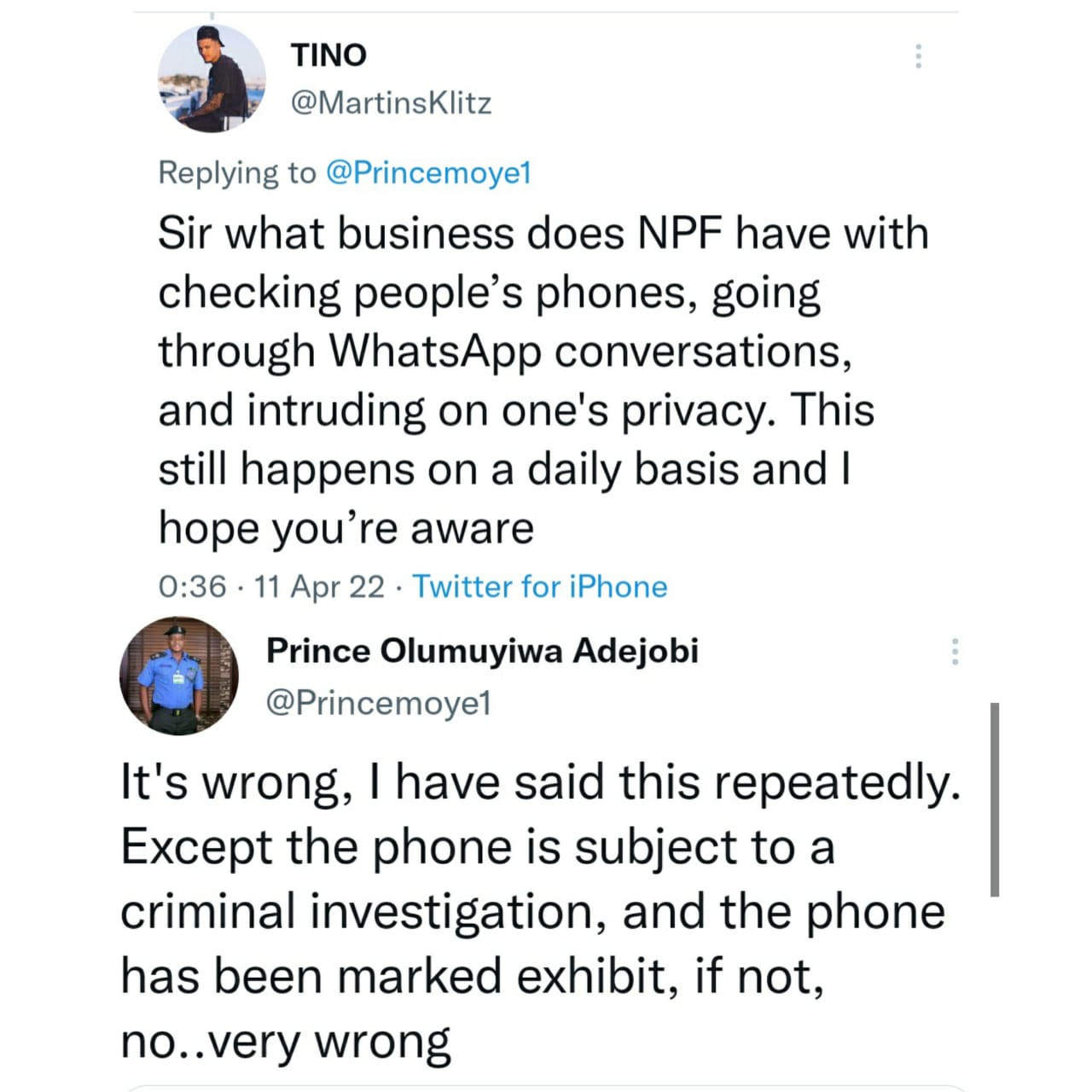 ''They started a full-scale war and act as if we are to blame, Ukraine will win"... 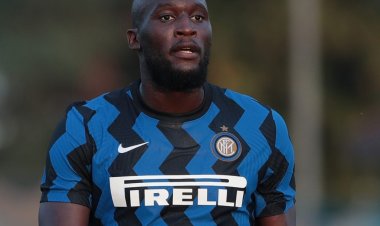 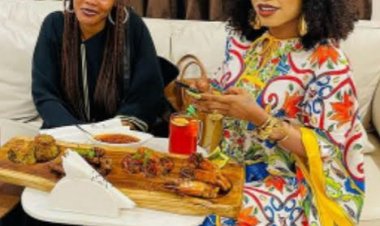