FA Cup: Why Premier League did not cancel Middlebroughâ€™s equalizer against Man...

Abramovichâ€™s sanctions: Why I donâ€™t feel sympathy for... 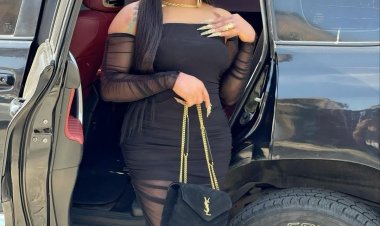 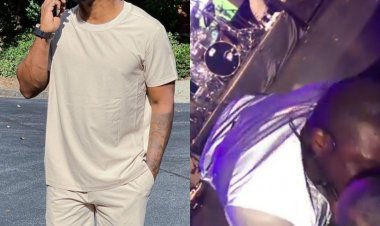 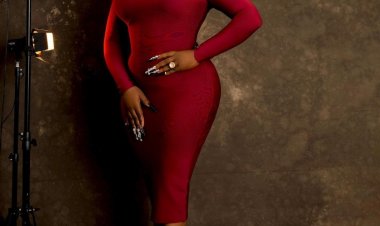