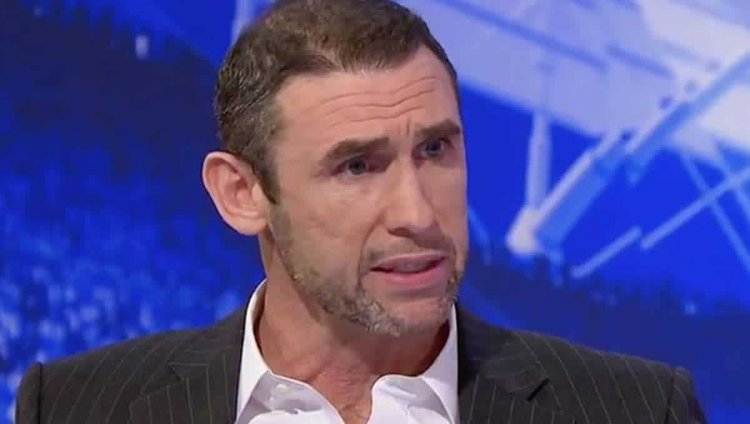 Former Arsenal and England defender Martin Keown has said that Manchester City were not alive during their 3-2 loss to Liverpool in the FA Cup semi-final on Saturday.

Ibrahima Konate put Jurgen Klopp’s side ahead in under nine minutes and Manchester City’s No. 2 goalkeeper Steffen then made a terrible error to gift Liverpool a second.

Mane made it 3-0 before half-time with a sweet strike following a superb move from Liverpool.

Jack Grealish got a goal back for City just after the restart and Bernardo Silva netted a consolation goal in injury time.

“City just left themselves too much to do – credit them for the second half, much better – but Liverpool were in a world of their own in their first half. Their performance in that first half was just too good for City.”

Killing of Christians: Osinbajo asked to resign over Buhari’s failure

Salisu: Own goal for Ghanaian centre-back in Southamptonâ€™s...