Former Premier League stars, Alan Shearer and Jermain Defoe have hit out at Tottenham Hotspur following their FA Cup exit at Middlesbrough. Middlesbrough eliminated Tottenham in the FA Cup fifth-round tie on Tuesday, thanks to Josh Coburnâ€™s 107th-minute strike. Speaking on BBC after the game, Shearer said Antonio Conteâ€™s men were flaky against Middlesbrough, while Defoe described their display against the Championship side as â€˜disappointing.â€™ Shearer said, â€œThis was no fluke. Spurs were so flaky, typical Tottenham. They [Middlesbrough] were the better team from start to finish. â€œThey were first to every tackle; they created chances and had more energy. Certainly in extra-time, they made the better substitutions, and Chris Wilder can be extremely proud of what his team has achieved tonight.â€ On his part, Defoe added: â€œThis is massively disappointing from a Tottenham point of view. No disrespect to Middlesbrough; you expect Tottenham to come here and dominate. Middlesbrough played with urgency and got stronger and stronger. Their younger players came on and made an impact.â€

Lukaku not playing well because of two Chelsea players... 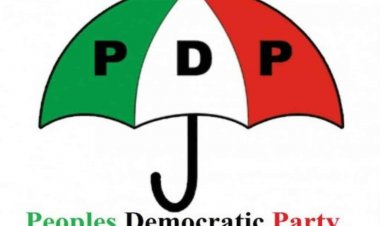