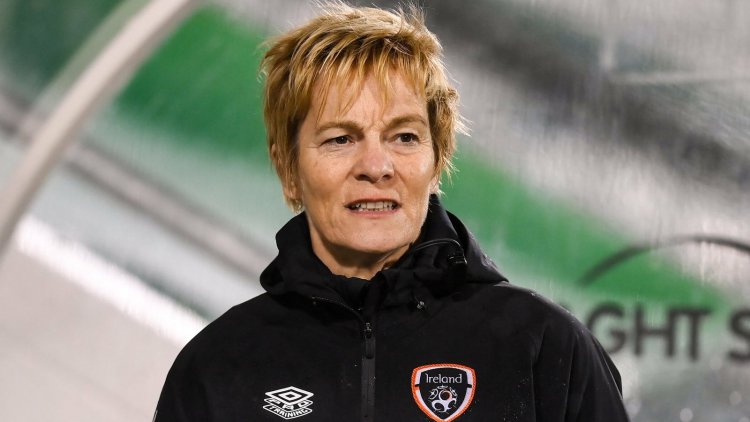 The Football Association of Ireland has given its full support to Republic of Ireland head coach Vera Pauw after her allegations of rape and sexual abuse.

Former Netherlands defender Pauw, in her current role for nearly three years, has claimed in a statement on social media that she was raped by "a prominent football official" when she was a young player.

The 59-year-old, who has previously managed Scotland, the Netherlands, Russia and South Africa women and made 85 appearances as a player for her country, has also claimed she was sexually assaulted by "two other men".

In a statement on Twitter, Pauw has accused the Dutch football association of trying to keep her ordeal quiet by refusing to open a full investigation.

The Dutch FA (KNVB) has admitted it did not respond quickly enough when first approached by Pauw about the accusations and had made mistakes, but said it passed the case on to an independent investigator, as requested by Pauw.

The FAI, who appointed Pauw in September 2019, said in a statement: "The FAI has given its full support to Republic of Ireland Women's Senior Team Manager Vera Pauw at this difficult time in her life as she makes very brave revelations about her past.