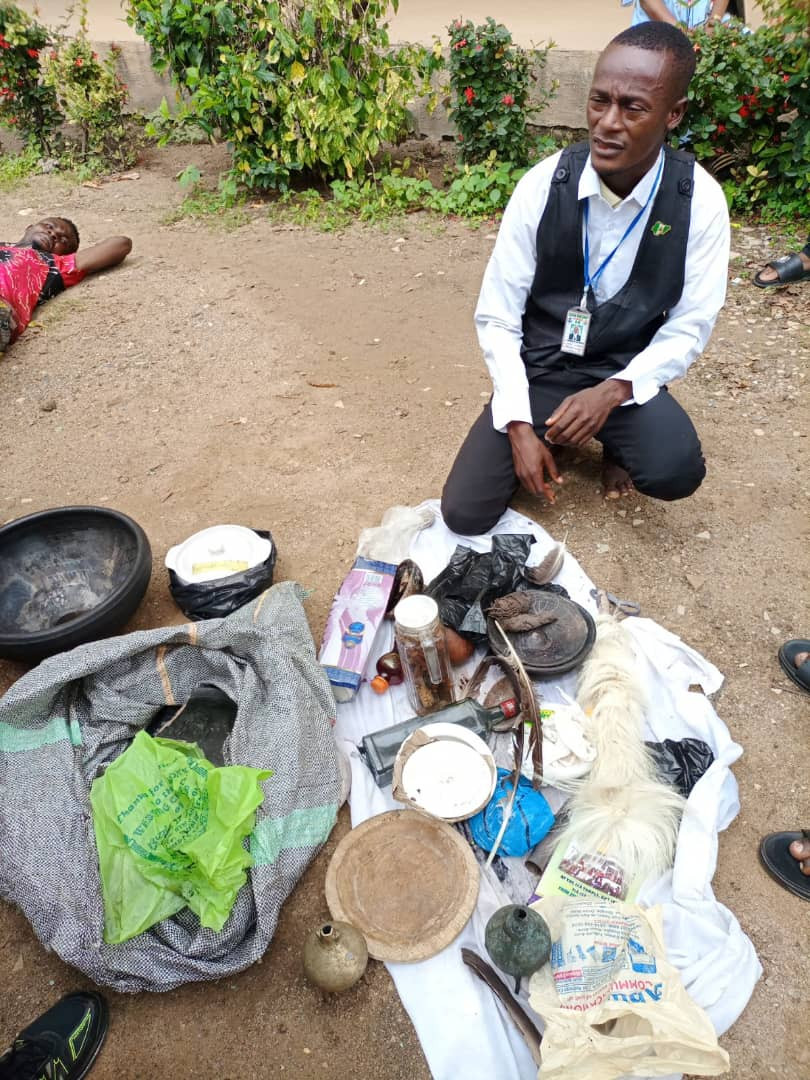 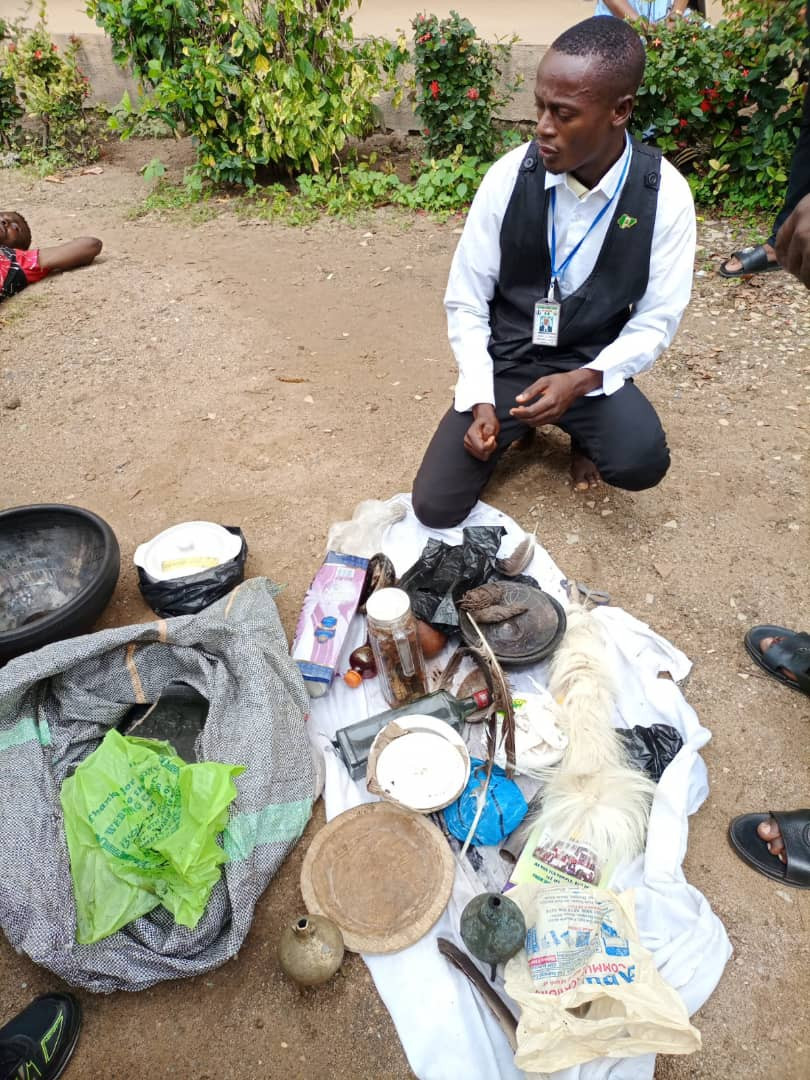 Parading the suspect before newsmen, the state Commissioner of Police, CP Olawale Olokode, said on August 4, one Muhammed Aliyu Agbaje appeared at the CP’s Surveillance station, Obelawo Area, Osogbo to represent and seek for the bail of a suspect who was arrested for the offence of ‘threat to life’ and claimed to have come from the chamber of one Barrister Adeleye in Ibadan.

Olokode said it was detected to be fake and residing at Owode Ede in Osun State. Upon search, some exhibits were recovered from his residence.

The police boss said the suspect confessed to have been impersonating to be a lawyer and duping unsuspecting victims.

He said the suspect will be charged to court after the completion of the investigation.