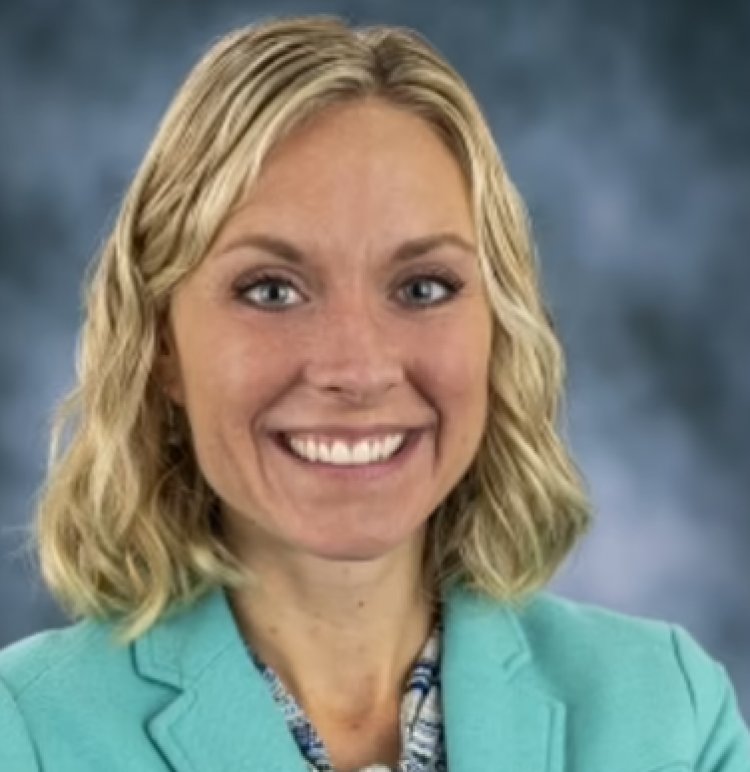 The family of a 4-year-old boy is suing Texas Children’s Hospital over a surgery in which a doctor mistakenly gave the child a partial vasectomy, according to the lawsuit

The complaint, filed June 7, 2022, in Harris County on behalf of John and Krystal Brod, names the primary surgeon, Dr. Susan Jarosz, and the hospital as defendants.

According to the complaint, Jarosz suggested surgery to remove a hernia in the child’s scrotum, which caused swelling that would come and go throughout the day.

Jarosz performed the operation with a resident on Aug. 4, 2021, and sent a sample of the hernia to pathology. Later, the pathology report showed the hernia specimen also contained tissue from the child’s vas deferens, or the tube that carries sperm out of the testes.

Doctors apologized and advised the Brods that the child may face short and long-term impacts on fertility, according to the lawsuit. 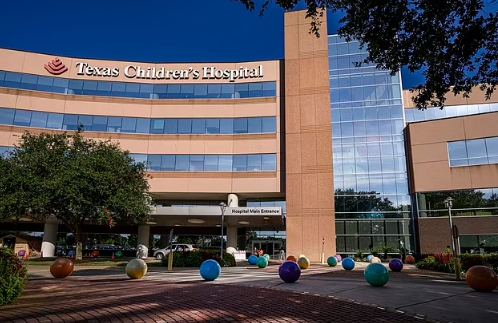 "While apologies were given, fully (sic) accountability was not accepted," according to a news release from Sorrels’ law firm. "The parents now face the difficult task of explaining this to their son at the appropriate age."

In a statement, the hospital said its "top priority is the health and well-being of our patients" but that it cannot comment on pending litigation. The hospital had not filed a formal legal response by Tuesday.

Jarosz is employed by Baylor College of Medicine, where she works as a professor, though the school was not named in the lawsuit.