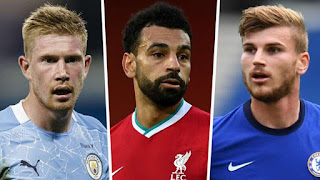 It was a day to remember for Ollie Watkins (£5.9m) as he netted a hat-trick against the Premier League champions, while Jack Grealish (£7.1m) also starred for Villa and recorded a hugely impressive 24 points.