Nigeria Basketball team head coach, Alex Nwora has named his 19-year-old son Jordan as one of the players in his final squad for the 2019 FIBA World Cup qualifiers.

Jordan, who plays for University of Louisville, USA, made the squad alongside others like captain Ike Diogu, Mbamalu Bryant, Uzoh Benjamin and eight other players.

The coach announced his squad for the qualifiers shortly after the team’s last training session at the Indoor Sports of the National Stadium Thursday evening with Alade Aminu and Olaseni Lawal missing out.

Alex and Jordan have become the latest father-son/coach-player pair to represent a national team in African basketball in recent years. Three years ago, former Egypt Olympian Ahmed Marei coached his son Assem at FIBA AfroBasket 2015 in Tunisia, in a tournament where the Egyptians claimed a Fifth-Place finish.

Growing up, I never played for him, but I trained with him at the gym every day. If it wasn’t him, I wasn’t where I am. I wouldn’t be playing at Louisville, I wouldn’t be playing here. So, I am just really grateful he has been in my life and been able to help me. Without him, I don’t even know if I would be playing basketball. I probably would be somewhere in the [United] States just relaxing. 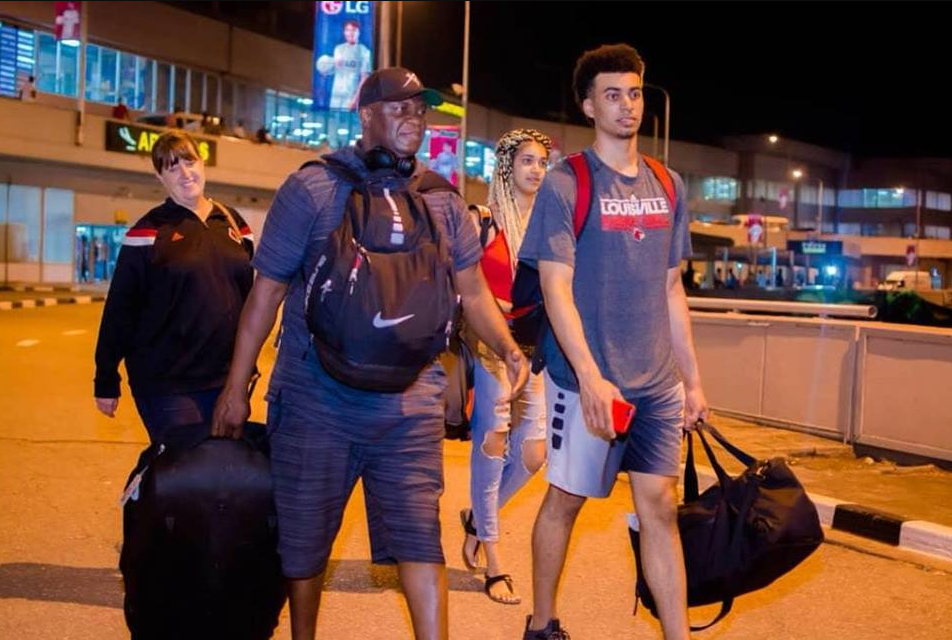 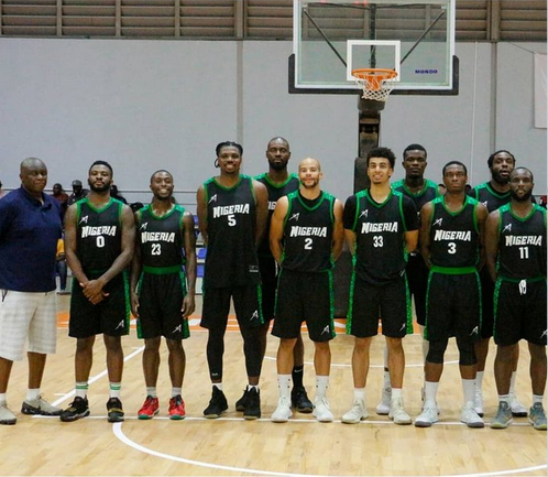