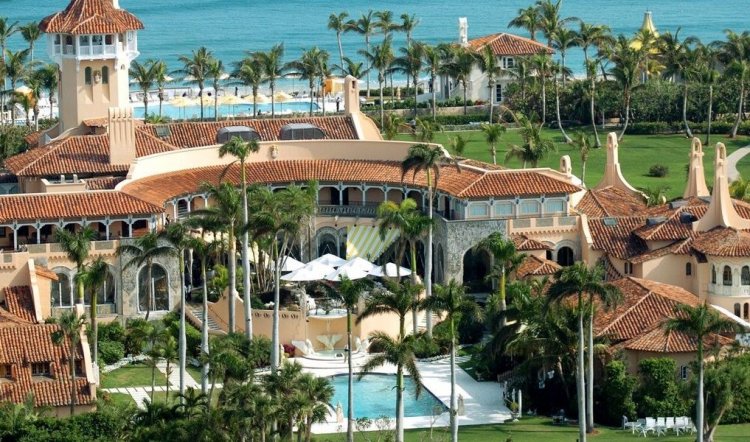 The 76-year-old Republican was not present and was in the New York City area, his associates hinted.

A furious Trump described the operation at his Mar-a-Lago estate in Florida as a “raid”.

In a statement, the billionaire businessman informed the public that the agents broke open his safe.

The former leader said his Palm Beach property was “under siege, raided, and occupied by a large group of FBI agents”.

“After working and cooperating with the relevant government agencies, this unannounced raid on my home was not necessary or appropriate,” he noted.

Alleging an attempt to influence the midterm elections, Trump likened the FBI’s action to the Nixon campaign bugging during the Watergate scandal.

But the raid is most likely connected to the investigation of the January 6, 2021 invasion of the Capitol.

Trump’s supporters went into a rage after he insisted the election was “stolen” and charged them to go “stop the steal”.

A number of the previous administration’s officials have testified before a grand jury on the deadly insurrection.

The National Archives and Records Administration earlier recovered 15 boxes of records from the Mar-a-Lago mansion.

2023 presidency: Keyamo opens up on ‘quarrel’ between Osinbajo, Tinubu