FCT: Gunshots in Dutse as ‘bola boys’ clash with residents 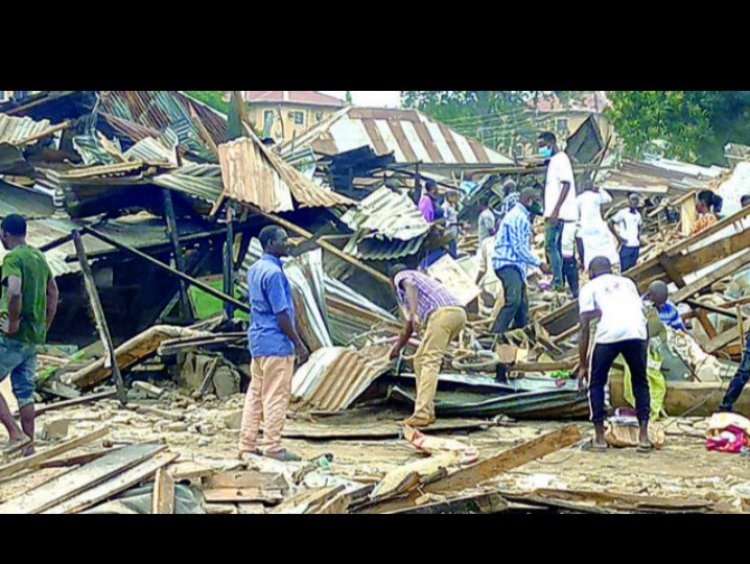 There was pandemonium at Dutse Makaranta in Bwari Area Council of the Federal Capital Territory, on Friday, when some scavengers popularly known as ‘baban bola’ and residents clashed over alleged stealing of properties.

DAILY POST reports that the Federal Capital Territory Administration (FCTA) had demolished over hundred houses in the area between Wednesday and Friday.

It was gathered that trouble began when the scavengers, who are mostly Hausa boys, stormed the area and carted away valuables belonging to the displaced landlords.

But when DAILY POST visited the scene, a resident who identified himself simply as John, told our correspondent that the baban bola boys stormed the demolition site on Thursday night and went away with several items.

“They were still coming to the place this morning before our people got angry and chased them away. Unknown to us, they went and gathered themselves and came back to attack us.

“If not for the security officers that came on time, there would have been a bloodbath here today.

“Our fear now is whether they will return today and still attack us. As you can see, there is tension everywhere here”.

At the time DAILY POST visited the area, officers of the Nigeria Police who responded to distress call, were shooting sporadically to disperse the scavengers. 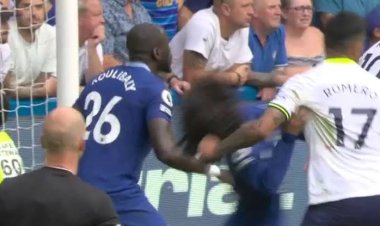 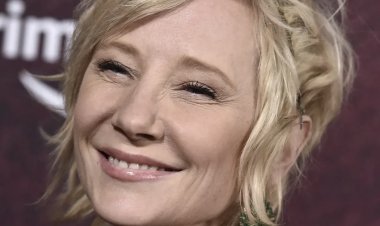