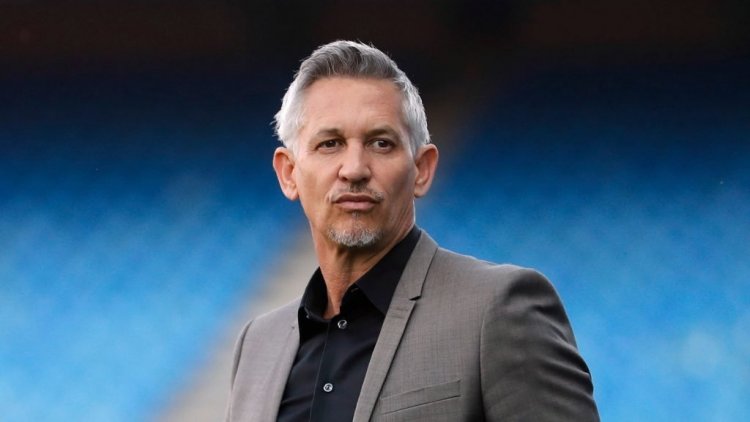 Former Barcelona striker, Gary Lineker, has urged Wesley Fofana to stay one more year at Leicester despite the defender nearing a move to Chelsea.

Fofana is all set to join Chelsea after agreeing on personal terms with the Blues who are looking to agree on a fee with Leicester City likely to be £80million or more.

But Lineker has now urged the 21-year-old French star to remain at the King Power for at least another season.

According to him, ‘all the monster clubs’ will still be interested in him next summer too.

He tweeted on Tuesday: “Fear the worst but hope he finds it within himself to give @LCFC one more season.

Signed a new long contract when badly injured. Another year and all the monster clubs will want you @Wesley_Fofanaa.”

Everton 'too good' to get relegated insists Gordon after...

Man Utd to educate fans after Hillsborough taunts during...