A Kenyan journalist, Betty Barasa was shot dead by suspected armed robbers at her home in Oloolua, Ngong area in Kajiado County.

Barasa, who worked as a video editor at the national broadcaster, KBC, was fatally shot upon arriving home from work at 8pm, on Wednesday night, April 7.

Area DCIO Joseph Chesimet, who confirmed the incident on Thursday, said the journalist was accosted by suspected robbers when she was driving into her compound.

The suspects, thereafter, asked her to take them into the house, where they stole her laptop, mobile phone and other unidentified personal possessions.

The suspected robbers, who were three in number, thereafter shot and killed Barasa before escaping. 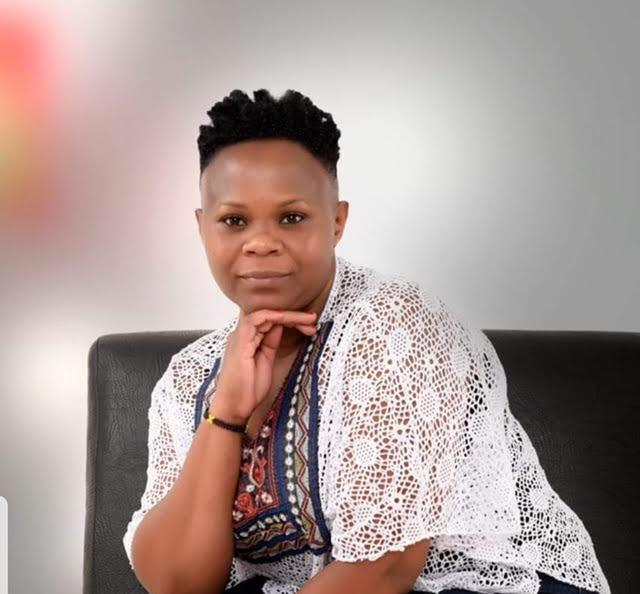