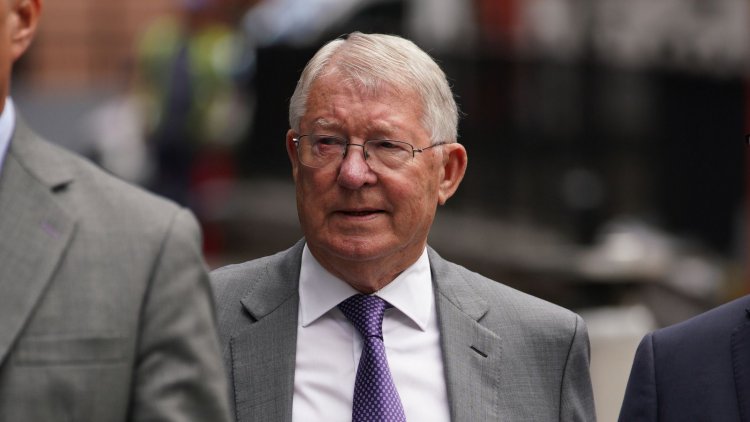 Sir Alex Ferguson has told a court he never saw Ryan Giggs lose his temper as he gave evidence defending his former player.

The former Manchester United manager, 80, spoke about his relationship at the club with Giggs, who is on trial charged with assaulting his ex-girlfriend Kate Greville.

Sir Alex told Manchester Crown Court on Friday that Giggs had a "fantastic temperament", adding: "To have a career as long as he had in a difficult position, in terms of energy, he fulfilled everything we ever wished for."

He said Giggs was "without doubt the best example we had at the club" and "everyone looked at Ryan Giggs as the number one".

Asked by Giggs' barrister Chris Daw QC if he had ever seen him "lose his temper or become aggressive", Sir Alex replied: "No."

Earlier, jurors heard the contents of a "final goodbye" letter written by Ms Greville on October 29, 2020 - three days before Giggs allegedly assaulted her.

Giggs' defence team read the letter, which began: "I know pretty much everything you have been doing with other women behind my back since the day I met you."

Ms Greville described Giggs as a "compulsive liar and serial cheat", telling him: "My gut always told me you couldn't be trusted.

"I now know you say the same things you say to me to multiple women. I'm nothing special, I was just the one you didn't let have a happy life."

Ms Greville claimed the "other women" have "husbands and kids".

Jurors heard the "goodbye" letter continued: "I know you and Helen had a full-on relationship while you were sleeping with me.

You told her you loved her and wanted to have a family."

an Utd agree £59.5m deal with Real for Casemiro 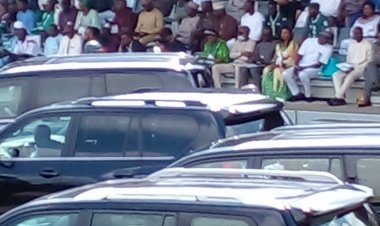 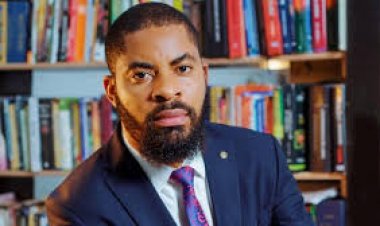 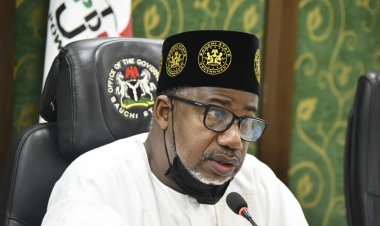 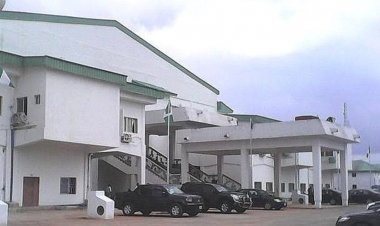