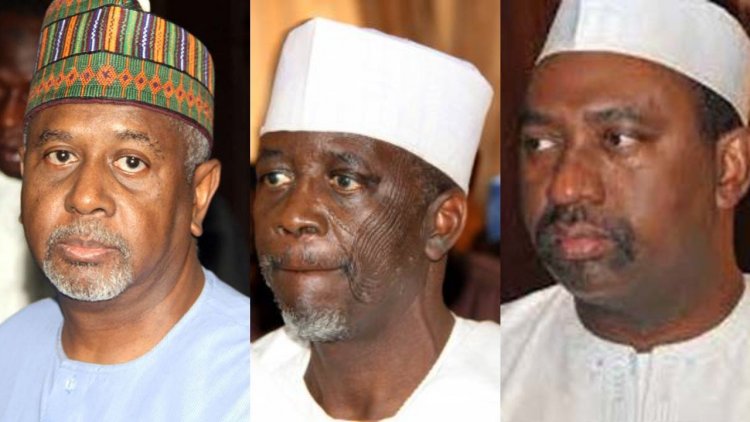 They were re-arraigned at a High Court of the Federal Capital Territory FCT on allegations of breach of trust and criminal misappropriation of public funds amounting to N388 billion.

In the 16-count criminal charges, Dasuki, Bafarawa and Yuguda were alleged to have diverted various sums in various currencies to different bank accounts under the false pretext of using the funds for the procurement of security equipment.

The charges prepared by the Economic and Financial Crimes Commission EFCC claimed that the funds were, however, used to fund the Presidential campaign of the People’s Democratic Party PDP during the 2015 general elections.

When the charges were read to them, all the accused persons pleaded not guilty.

Following a passionate plea by a Senior Advocate of Nigeria SAN, Prince Lateef Olasunkanmi Fagbemi, Justice Halilu Yusuf adopted the earlier bail conditions granted them in 2018 when they were first arraigned.

NASU to FG: Our strike far from over 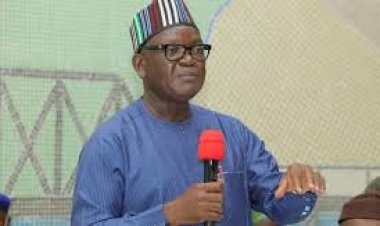