Final words of dad, 62, who died after being mauled by son's American Bulldog while he was dogsitting 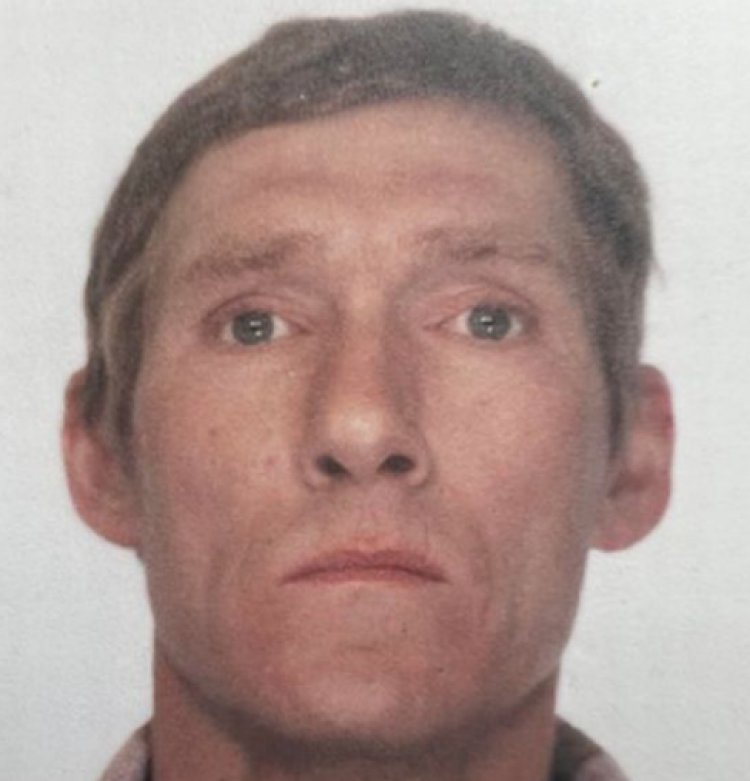 A dad who died of a cardiac arrest after being bitten by his son's dog on Monday, May 23, has been pictured for the first time.

Keven Jones, 62, died at a property in Wrexham yesterday May 23rd after being bitten by an American Bully-type pet called Cookie.

His last words were "I'm going" before tragically passing away.

He had reportedly offered to help look after his son's pet dogs while he went to Wembley for a football match.

Keven had been in the kitchen of the property on Holt Road when his son's partner Chanel Fong, 28, heard him telling the dog: "Get off me."

Chanel rushed into the room in Wrexham, North Wales, to tell Cookie to get down - but then spotted blood pouring from Keven's leg.

Following the incident, Chanel described the horrific ordeal on Facebook.

She wrote: "I heard Kev say get off me Cookie… so I went into the kitchen, told Cookie to get down which he did.

"Anyone who has come into contact with Cookie knows how much of a big fat head play boy he is.

"He’s not aggressive in the slightest.

"Just thinks he’s still a small pup and bounces around rather than walk..." 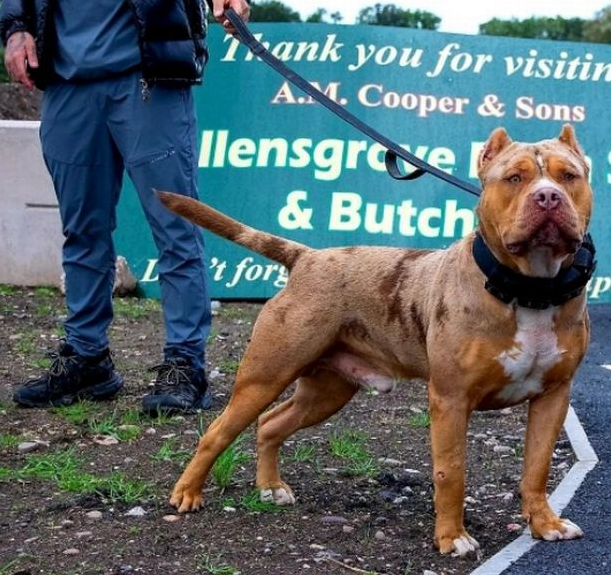 She added: "Kev said he’s got me there and as I looked down there was blood pumping from Kev’s leg.

"I grabbed Cookie's blanket from his crate to try and keep the wound from bleeding. I carried him to the sofa and called the ambulance.

"Kev was with me but unresponsive, he grabbed my shoulder and told me he was going.

"I told him he wasn’t and the call handler told me to lie him on the floor and do compressions. Seven minutes it took for the ambulance service to get to us. It felt like I was doing compressions for an hour

"But after working on Keven for 45 mins he didn’t take another breath."

Following the incident, the American Bulldog was euthanized.

Chanel added: "Today has been the worst day of my life.

"I have had to watch two men who I love so much take their last breath."

A police spokeswoman said: "The dog was securely contained at the property and was euthanised by a vet.

"Other dogs kept at the property will be temporarily kennelled whilst enquiries are ongoing."

If paying delegates is justified, people can’t be faulted for demanding bags of... 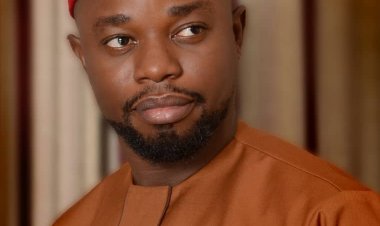 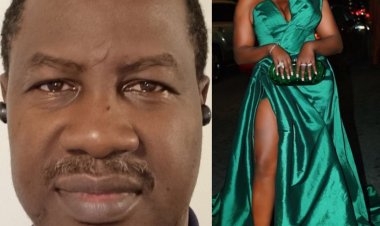 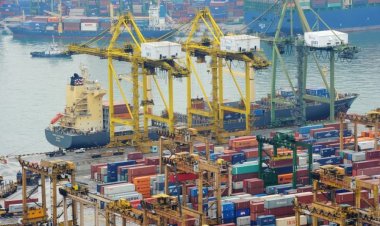