Five people have been confirmed dead in two separate attacks carried out by suspected Fulani militias in Riyom and Bassa Local Government Areas of Plateau State.

It was gathered that one person identified as Amos Danladi was shot dead in Gwa Rim community in Riyom LGA on Friday, July 30, while four persons were killed in Nche-Tahu community, Miango district in Bassa LGA on Thursday, July 29.

The assailants were said to have also burnt about 10 houses and injured two persons during the attack.

“It was last night that the gunmen attacked Nche-Tahu community in Miango, Bassa LGA and killed three of our people and injured two other persons. Ten houses were burnt to ashes in the same Nche-Tahu Village and valuable items and domestic animals carted away by the attackers. At the moment, we are crying for help at this trying times where the security of our community has become a nightmare.’ 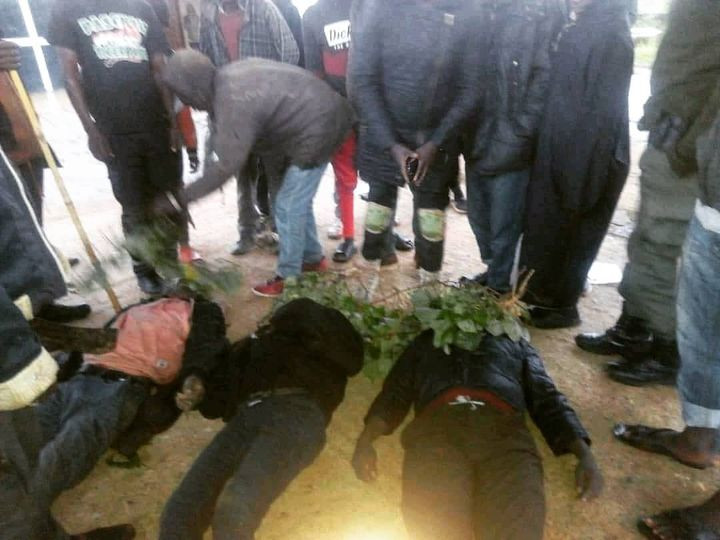 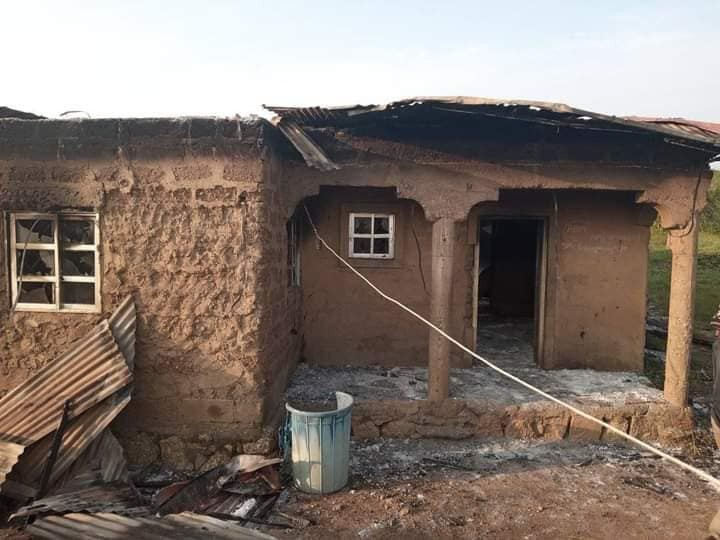 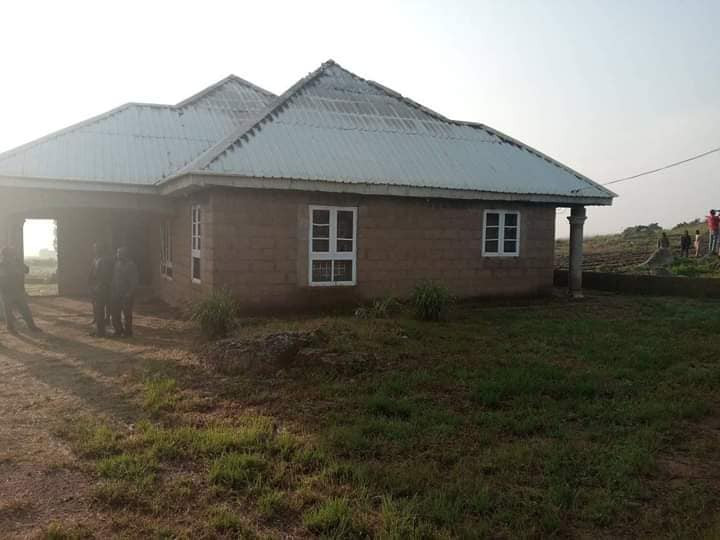 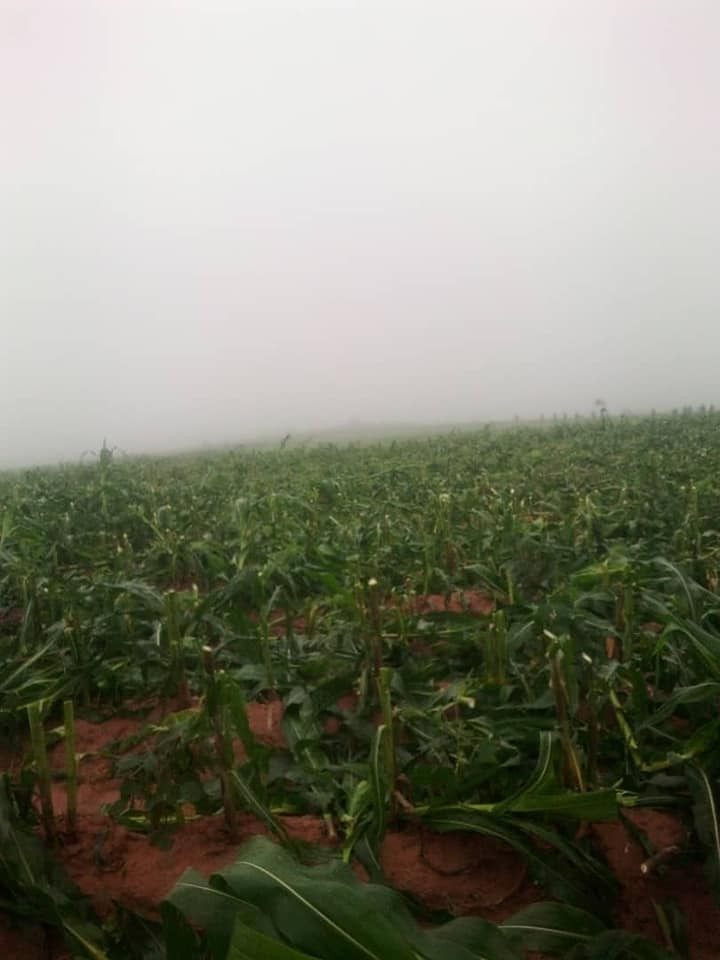