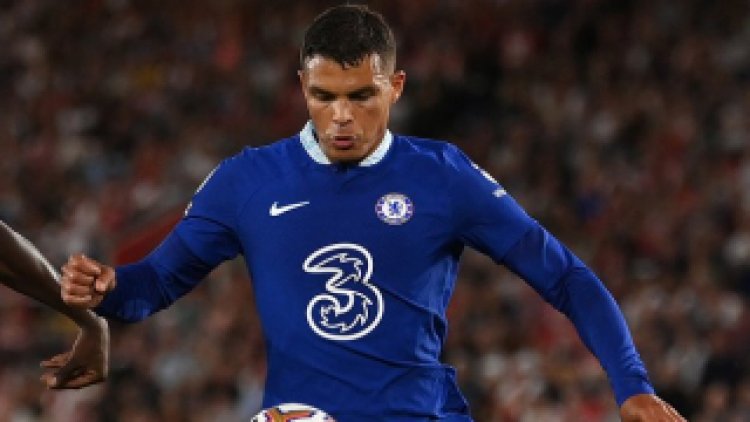 Bittencourt revealed: "For Thiago Silva, we are first awaiting his decision with Chelsea, we don't know if he will renew there or not at the end of the season. We are waiting to find out more, and then we will start a conversation with him to bring him back to Fluminense.

"For Marcelo it is also a will, but he has a similar situation to Thiago Silva. He is still under contract in Greece until May. We are waiting to see his decision, whether he renews or not.

"There have been new rumours that Al Nassr, Cristiano Ronaldo's team, are interested in him. Either way, we continue to monitor his situation."