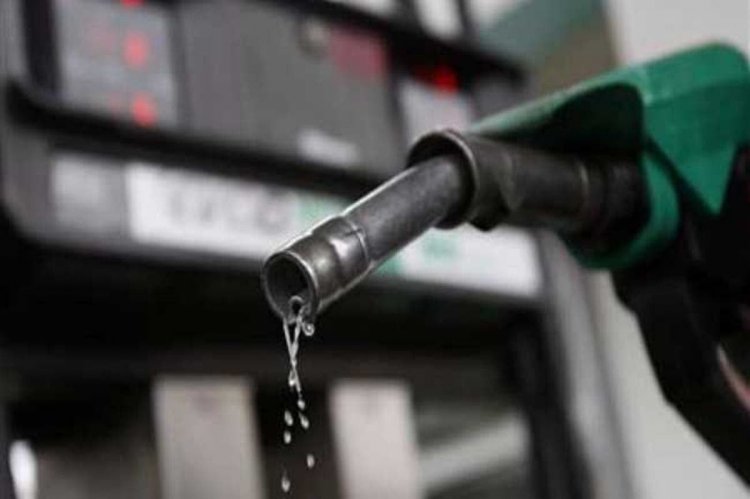 An oil merchant in Cross River State, Uche Odigbo has lamented the ever-increasing cost of foreign exchange, which has impacted the cost of fuel and diesel in the state.

He disclosed that Nigeria’s poor refining capacity was affecting the price and availability of diesel in the nation.

Speaking with journalists in Calabar, Odigbo said since the nation’s capacity to refine Nigeria’s crude oil is poor, it relies mostly on the importation of the product.

He said with the present exchange rate of over N600 to a dollar, the price of petroleum products have increased, and scarcity of the product in many filling stations is apparent.

“The stations that have it sell for as high as N800 per litre. It is important to note that diesel is a deregulated product meaning that the government does not get involved in the supply chain unlike the Premium Motor Spirit (PMS) where the government gets involved to stabilise the price.

“Also, it is not on the Central Bank of Nigeria’s (CBN), list of items that you can approach the Federal Government for foreign exchange, meaning importers have to rely on the black market.

“So, whatever the foreign exchange market does affects the diesel supply chain.

“There is also the fact that since it is a deregulated product, as the worldwide price of crude oil goes up, the cost of purchasing diesel abroad goes up.

Odigbo maintained that he does not believe that diesel was being hoarded by filling stations because everyone is in business to make money and hoarding petroleum products that evaporates in your facility is not wise.

He said the product was scarce because the present demand was extremely high following the several collapses of the National Grid in 2022 alone.

“Hotels, manufacturing companies, banks, malls, hospital schools and others all depend on diesel in large quantities.

“This means that whenever public power supply reduces, the quantity of diesel needed nationwide increases causing scarcity,” he asserted.

He said because of the difficulty, they now resort to working with agents who supply them directly.

He added that the Federal Government should look into the matter because he thinks the product is being smuggled to neighbouring countries where it is sold higher.

Reps to invite ministers, NNPC, others in refineries, fuel... 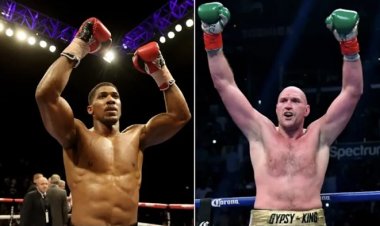 Forget about it!' - Tyson Fury says his proposed Battle... 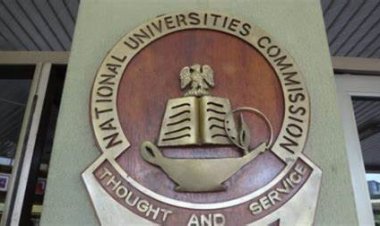