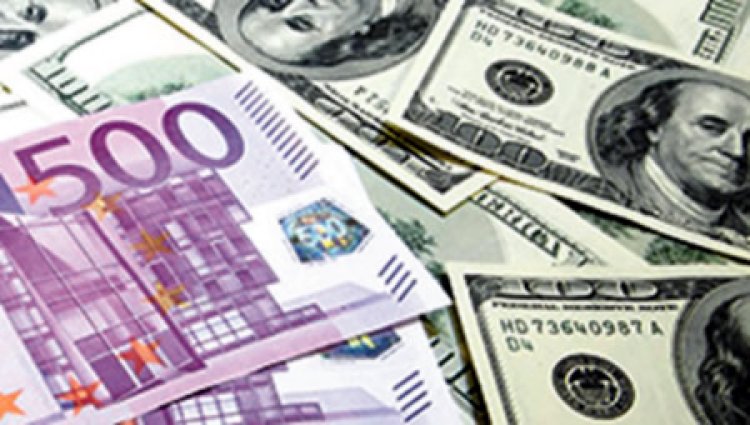 There are indications that gas prices will further rise and Nigerians may pay more as marketers have hinted that the high exchange rate of dollar to naira is having a negative impact on importation.

National Operations Controller, the Independent Petroleum Marketers Association of Nigeria, IPMAN, Mike Osatuyi, in a chat with The PUNCH on Sunday, said independent marketers sourced dollars for importation from the black market, hence, gas price would continue to increase until naira strengthened at the exchange market.

He noted that gas consumers stood the risk of further price hike as long as dollar continued to strengthen.

Apart from low gas supplies at the international market majorly due to the Russian/Ukraine war, The PUNCH also learnt that gas production from the Nigerian Liquefied Natural Gas Ltd, NLNG has plummeted.

According to sources close to the matter, the drop in output was majorly due to the high-leveled theft as well as oil and gas pipeline vandalism which had left NLNG operating at 60 per cent capacity.

The source also cited “feed gas constraint and high maintenance activities” as part of the causes.

NLNG was said to have lost almost $7bn revenue so far in 2022 due to gas supply constraints, according to the company’s General Manager, Production, Adeleye Falade, who spoke at the 45th Nigeria International Conference and Exhibition 2022.

Natural gas markets worldwide have been tightening since 2021 and global gas consumption is expected to decline by 0.8 per cent this year as result of a record 10 per cent contraction in Europe and flat demand in the Asia Pacific region, the IEA said in its quarterly gas market report.

Persistent under-investment, coupled with the perennial problem of oil theft from pipelines, has plagued Nigeria’s oil and gas sector in recent years.

Oil majors have drawn back from investing in Nigerian supply, and many foreign firms have either sold assets or signaled divestment plans.

Nigeria’s crude oil exports plunged to as low as 900, 000 bpd in August, the country’s lowest level on record, according to statistics from OPEC. The country was 700,000 bpd behind its OPEC quota in August.

As a result, The PUNCH learnt that foreign customers, who had booked for gas supplies, are currently experiencing fears as the country’s Bonny Island output falls to a record low.

Portugal, one of Nigeria’s major importers, has expressed concerns over supplies.

Portugal’s European Union, EU Environment and Energy Minister, Duarte Cordeiro, said his country could face supply problems this winter if Nigeria did not deliver all its supplies.

“From one day to another, we may have a problem, such as not being supplied the volume of gas that is planned,” he said in Lisbon, adding that the country was already considering alternative supplies.

The PUNCH learnt that Nigeria’s other European countries are also considering alternative supplies due to uncertainties from NLNG.

Oil and gas expert and analyst, Dr. Dauda Garuba, described the low gas production as “double tragedy for Nigeria,” adding that the country faced tougher times in terms of revenue.

“This means the country should expect lower revenue. These are tougher times for Nigeria because when we have less to export, then, we would be counting our losses,” he said.

Faculty Member at the Lagos Business School, LBS, and Head, Centre for Applied Economics, Pan African University, Dr. Austin Nweze, told The PUNCH “it is sad that Nigeria has been unable to meet its customers’ demand.”

He said this meant loss of revenue for the country, noting that everything should depend on planning so that the country would not depend on just one source of production.

“And, it is not a good business strategy to disappoint one’s customers because they will be forced to look for alternatives just as it’s happening now,” he said, adding that the Federal Government should have a business recovery plan that allowed the country to bounce back so as not to wallow in revenue losses.