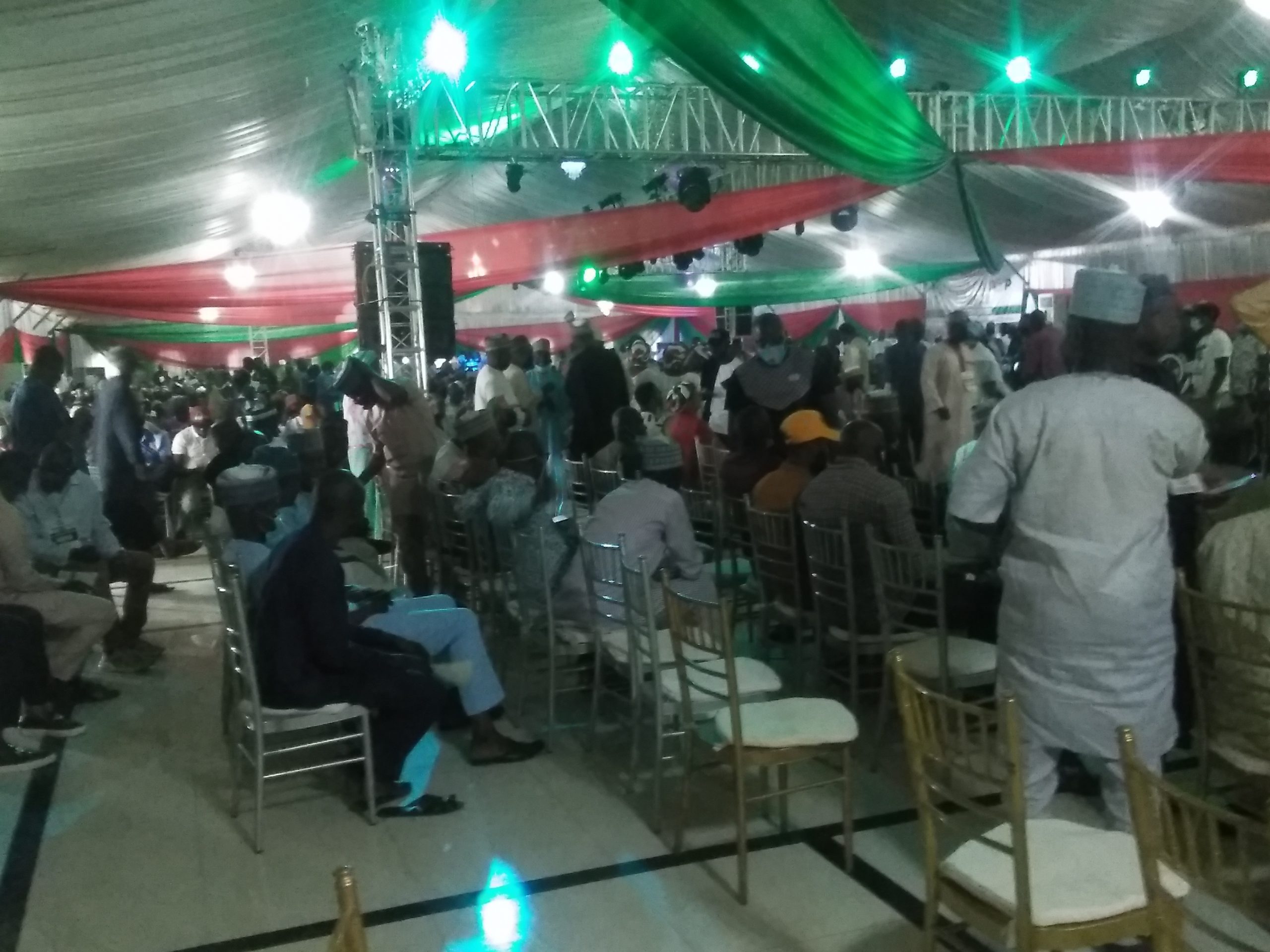 A former Speaker of the Kwara State House of Assembly, Babatunde Mohammed, on Saturday emerged the new Chairman of the Peoples Democratic Party, PDP, in the state.

DAILY POST reports that Mohammed emerged through affirmation process witnessed by former Senate President, Dr Bukola Saraki, and other chieftains of the party at the Atlantic Event Centre in Ilorin, the state capital.

Representatives of the Independent National Electoral Commission (INEC) and officials of the party from Abuja national headquarters led by Hon John Akwarashi, witnessed the exercise which was handled by Dr Tunde Ajeigbe.

Other executive members of the state council include, Mohammed Gunu Umar, Deputy-Chairman; and Razaq Lawal, Secretary.

In his acceptance speech, the new Chairman said the party was now set to recapture political power from the ruling APC government in 2023.