Former Juventus defender Vierchowod: Allegri should never have come back 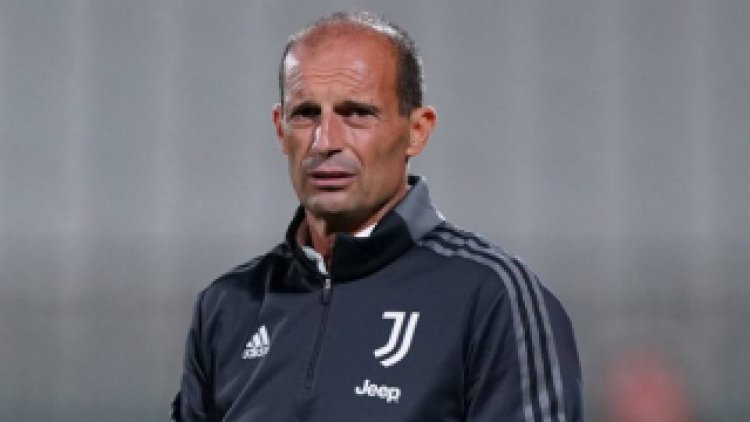 Despite Allegri overseeing a superb run of results before the World Cup break, Vierchowod says he should never have been brought back.

He told Radio Bianconera: "Juventus must aim like all the great teams to win the Champions League, we have lost 7 finals and we have won one and a half, it doesn't matter to win the Scudetto again, the failure was to leave the Champions League. This year depends on Napoli, if it holds the same strength there is nothing to do.

"As for Bremer he did well, to be a top of Juve he must do at least one full season at high levels and grow and improve, if Bremer levels up and grows up with other great players alongside him then he can become a defensive leader.

"On Allegri I say that I would not have taken him back, he won a lot and I don't understand why bring him back. The finish line is the Champions League and he has not been able to win it, for me Juventus should change technical approach."