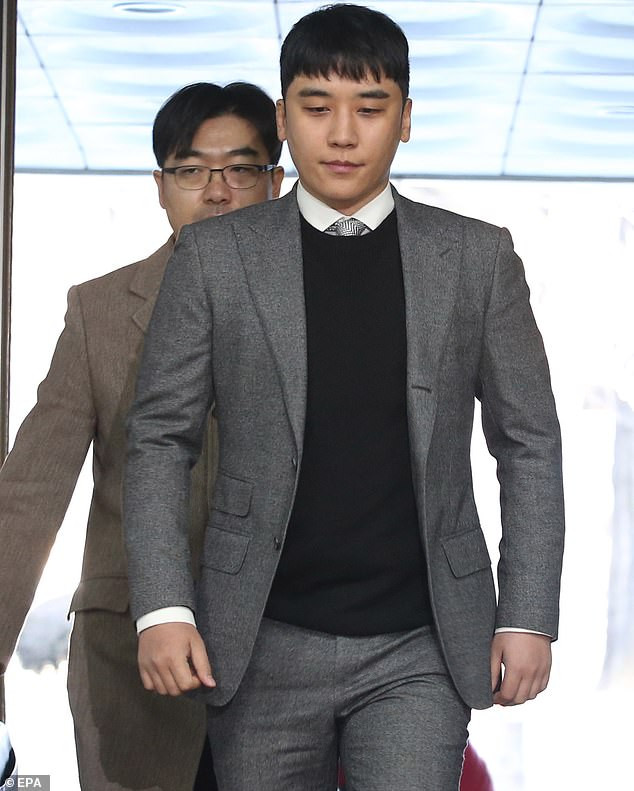 Former K-pop star, Seungri, has been indicted on charges including prostitution and habitual gambling, a year after several women alleged that they were drugged and served to wealthy men at clubs in South Korea. Lee Seung-hyun, 29, better known by his stage names Seungri and V.I, was indicted without detention at a hearing at Seoul Central District Prosecutors’ Office on Thursday, January 30.

When his crimes were made public, Seungri dramatically quit the entertainment industry in March 2019. “I just cannot bear causing any further damage to people around me, while being hated and criticized by the public and being treated as a nation’s enemy during the investigation,” he wrote in an Instagram post at the time. 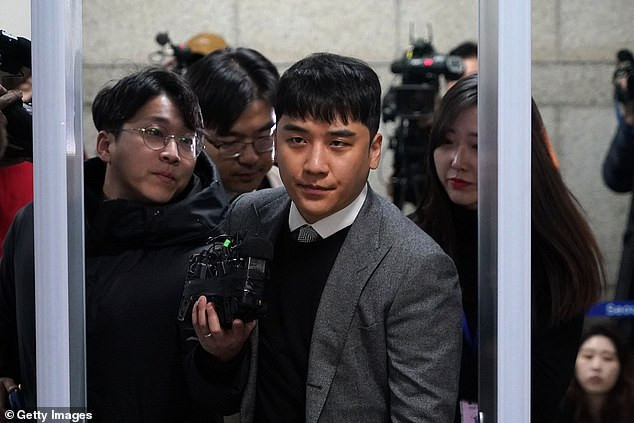 The indictment is the most recent event in the Burning Sun scandal.

According to the Seoul Metropolitan Police, Burning Sun was the site of bribery, violence against customers, securing prostitutes for VIPs, rape, drug trafficking, and drug use.

During the course of the investigation, police discovered an online group chat that shared sexually explicit videos of women filmed without their knowledge and consent. Several women even came forward alleging they were drugged in clubs and served to wealthy men to rape.

More than 350 people were arrested in the operation. The star and several other musicians involved in the scandal denied any wrongdoing at the time.