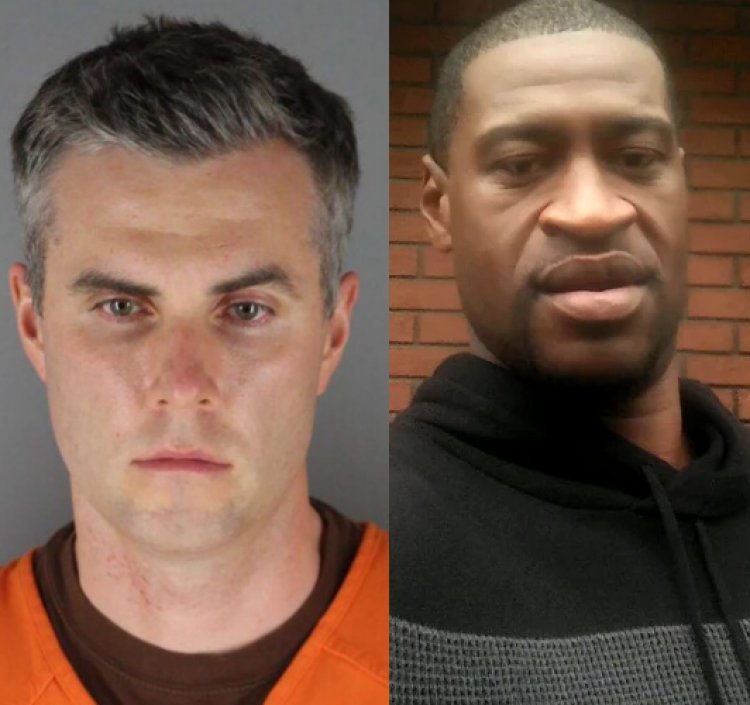 As part of Wednesday’s plea deal, Thomas Lane will have a count of aiding and abetting second-degree unintentional murder dismissed.

Lane, along with J. Alexander Kueng and Tou Thao, has already been convicted on federal counts of violating the civil rights of Floyd.

Their former colleague, Derek Chauvin, was convicted of murder last year and pleaded guilty to a federal civil rights violation.

Chauvin was sentenced to 22 1/2 years in prison in the state case.

The state trial for former officers Kueng and Thao is set to begin on June 13.

Today my thoughts are once again with the victims, George Floyd and his family. Nothing will bring Floyd back. He should still be with us today.

I am pleased Thomas Lane has accepted responsibility for his role in Floyd’s death. His acknowledgment he did something wrong is an important step toward healing the wounds of the Floyd family, our community, and the nation. While accountability is not justice, this is a significant moment in this case and a necessary resolution on our continued journey to justice.

Another Supreme Court Justice, Eko bows out of judiciary

Khloe Abiri shows off her banging body while on vacation...